Difficulty Processing Speech May Be an Effect of Dyslexia, Not a Cause 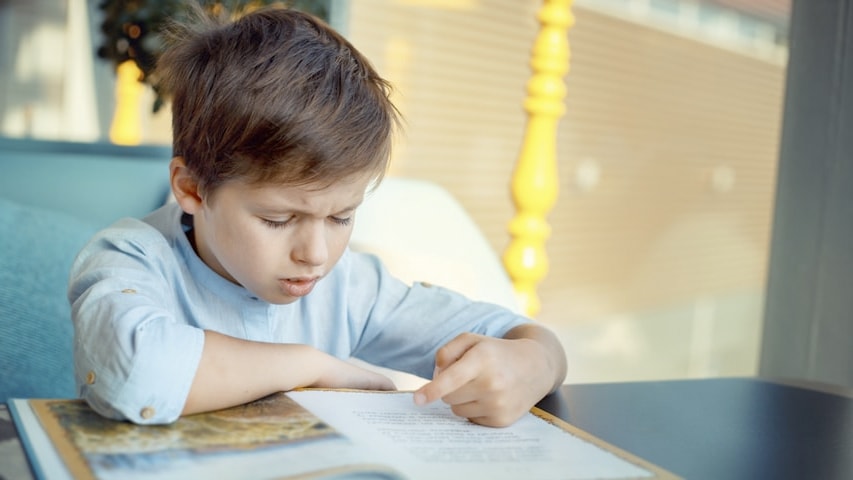 Carnegie Mellon University scientists investigated how procedural learning — how we acquire skills and habits such as riding a bike — impacts how individuals with dyslexia learn speech sound categories. Published in Cortex, Lori Holt and Yafit Gabay found for the first time that learning complex auditory categories through procedural learning is impaired in dyslexia. This means that difficulty processing speech may be an effect of dyslexia, not its cause.

“Most research on the cause of dyslexia has focused on neurological impairments in processing speech sounds that make up words, and how dyslexic individuals have difficulty learning how to map visual letters to those sounds when they are learning to read,” said Holt, professor of psychology in CMU’s Dietrich College of Humanities and Social Sciences and Center for the Neural Basis of Cognition (CNBC). 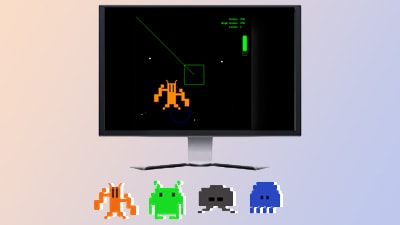 As an alien approaches in the video game, a sound from an associated sound category plays. Participants make shooting or capturing actions according to whether the alien is a friend or foe. The four aliens have different colors, shapes and movement patterns.

While navigating through a three-dimensional outer space-themed environment, listeners heard novel complex nonspeech “warble” sounds that they had never before encountered. The object of the game was to shoot and capture alien characters. Each of the four visually distinctive aliens was associated with a different sound category defined by multiple, somewhat variable, sounds. As participants moved throughout the game, game play speed increased and encouraged players to rely more on aliens’ sounds to guide navigation.

The results showed that the participants with dyslexia were significantly poorer than the control group at learning the sound categories that corresponded with the different aliens and generalizing their learning to new sounds introduced after the game.

“Auditory training has already shown promise in remediating phonological and reading skills in dyslexia. Understanding the nature of how procedural learning deficits interact with auditory category learning in dyslexia will direct evidence-based approaches to the next generation of dyslexia interventions,” Holt said.

The National Institutes of Health funded this research.

This is not the first brain research breakthrough to happen at Carnegie Mellon. CMU is the birthplace of artificial intelligence and cognitive psychology and has been a leader in the study of brain and behavior for more than 50 years. The university has created some of the first cognitive tutors, helped to develop the Jeopardy-winning Watson, founded a groundbreaking doctoral program in neural computation, and completed cutting-edge work in understanding the genetics of autism. Building on its strengths in biology, computer science, psychology, statistics and engineering, CMU launched BrainHub, an initiative that focuses on how the structure and activity of the brain give rise to complex behaviors.

Watch an example of the video game used in this research.