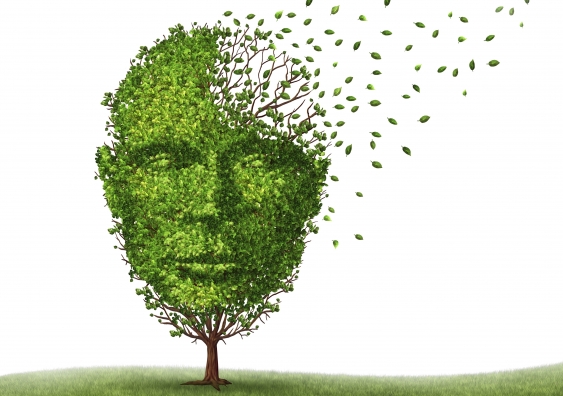 A UNSW research initiative that will harness ‘big data’ to defeat dementia has received backing from the big end of town, raising hopes for more understanding of the disease.

The Dementia Momentum Initiative, being led by UNSW’s Centre for Healthy Brain Ageing (CHeBA), is an initiative of Mr Richard Grellman AM, Chairman of Genworth Mortgage Insurance Ltd, IPH Ltd and AMP Foundation. Mr Grellman’s wife, Suellen, was diagnosed four years ago with advanced young onset Alzheimer’s disease and has now been in a care facility for almost a year.

“This important social initiative is a bold attempt to bring the right researchers and community donors together to materially increase the pace of clear, clever and relevant work in confronting this disease,” says Mr Grellman.

The Momentum’s first donors are Mr Phillip Cave AM and Ms Judy Harris, who have contributed $100,000 to the Fund.

UNSW Professor Perminder Sachdev, co-director of CHeBA says the future of dementia research is in being able to bring the scores of international studies together for a common purpose

Dementia is expected to affect almost one million Australians by 2050 at an economic cost of almost 3% of gross domestic product. According to CHeBA’s other co-director, UNSW Professor Henry Brodaty – who was Suellen Grellman’s specialist physician – effectively tackling known risk factors for dementia could prevent up to one-fifth of new cases by 2025.

“The World Dementia Council’s recent statement calling on governments to adopt a risk reduction approach in public health policies and campaigns, and to increase investment for population-level research into dementia risk reduction is encouraging,” says Brodaty.

“It aligns completely with our belief that dementia is at least partially preventable through strategies that will push back its onset.”

The Dementia Momentum will be officially launched tomorrow.

Read more about the initiative and its backers on the Centre for Healthy Brain Ageing’s website.