In a study that spanned almost 20 years, researchers found that overall colorectal cancer mortality (deaths) was reduced by 26 percent and incidence (new cases) was reduced by 21 percent as a result of screening with sigmoidoscopy. These results appeared online, ahead of print, on May 21, 2012, in the New England Journal of Medicine, and were presented at Digestive Disease Week 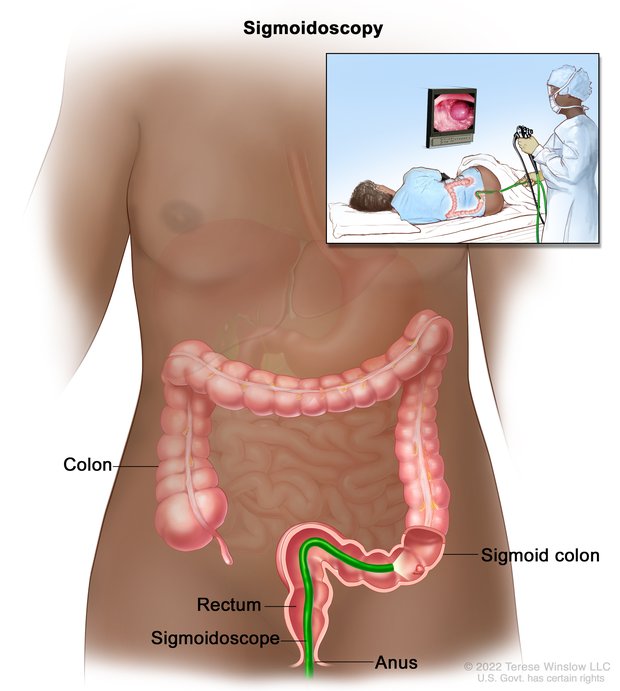 Figure 1: A thin, lighted tube is inserted through the anus and rectum and into the lower part of the colon to look for abnormal areas. Credit: Terese Winslow for NCI

Sigmoidoscopy involves examination of the lower colon using a thin, flexible tube-like instrument, called a sigmoidoscope, to view the anus, rectum, and sigmoid colon (see Figure 1). Sigmoidoscopy has fewer side effects, requires less bowel preparation, and poses a lower risk of bowel perforation (an uncommon event, when the screening instrument pokes a hole in the intestine) than colonoscopy, in which a similarly flexible, but longer, tube is used to view the entire colon.

“The most important message is that, regardless of modality chosen, colorectal cancer screening lowers mortality from colorectal cancer, and all individuals 50 and over should be screened,” said study author Christine Berg, M.D., chief of NCI’s Early Detection Research Group and project officer of the Prostate, Lung, Colorectal, and Ovarian (PLCO) Cancer Screening Trial.

From 1993 to 2001, a total of 154,900 men and women aged 55 through 74 were randomly assigned to receive flexible sigmoidoscopy screening or usual care as part of the PLCO trial. People in the usual care group (i.e. control group) only received screening if they asked for it, or if their physician recommended it. This large population-based randomized trial was designed to determine the effects of screening on cancer-related mortality. Participants assigned to the flexible sigmoidoscopy group were screened once on entering the study (baseline) and again three years to five years later. The participants were followed for approximately 12 years to collect data on cancer diagnoses and deaths (additional background on PLCO).

The researchers compared overall colorectal cancer mortality and incidence in the two groups, and also analyzed incidence and mortality according to the location of the cancers that developed. Cancers located from the rectum through a bend in the colon called the splenic flexure (see Figure 3) were defined as distal, and those in the transverse colon to the cecum were defined as proximal. Although flexible sigmoidoscopy examines only the rectum and sigmoid colon, participants with a suspicious finding were referred for a follow-up colonoscopy, in which both the distal and proximal regions of the colon would be examined. 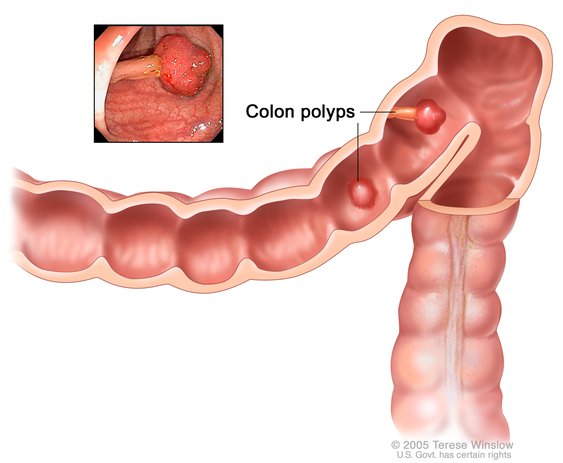 Figure 2: Colon polyps are growths that can lead to colon cancer. They can be flat or have stalks as show. Credit: Terese Winslow for NCI

“This is the second major trial that has shown that sigmoidoscopy is effective in reducing the risk of dying of colorectal cancer. Sigmoidoscopy is less invasive than colonoscopy and carries a lower risk of the colon being perforated, which may make it more acceptable as a screening test to some patients,” said Barnett Kramer, M.D., director of NCI’s Division of Cancer Prevention. “There are several effective screening tests for colorectal cancer, and the most effective screening test is the one that people choose to take.” 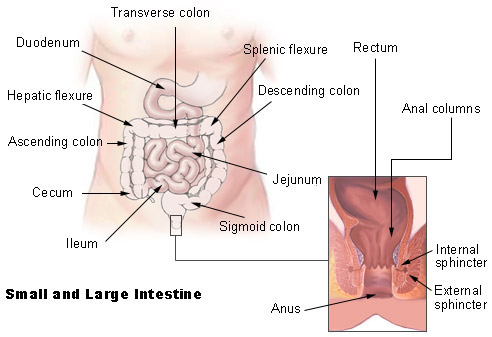 Figure 3: Segments of the digestive tract

The researchers estimated that if they had used colonoscopy rather than sigmoidoscopy in this study, they would have identified 16 percent more cancers, two-thirds of which would have been proximal cancers. However, they were not able to determine what effect that may have had on proximal colorectal cancer mortality. There has been some controversy about how effective colonoscopy is in decreasing colorectal cancer mortality in different regions of the colon, with some studies suggesting that it is more effective against distal than proximal tumors.  Sigmoidoscopy has never been directly compared to colonoscopy in a definitive clinical trial.

An overview of the PLCO trial results with perspectives in light of the end of the trial has just been published on our news blog at http://benchmarks.cancer.gov/2012/05/overview-of-the-prostate-lung-colorectal-and-ovarian-plco-cancer-screening-trial

A Q&A about the PLCO trial is available at http://www.cancer.gov/newscenter/pressreleases/2012/PLCOQandA

NCI leads the National Cancer Program and the NIH effort to dramatically reduce the burden of cancer and improve the lives of cancer patients and their families, through research into prevention and cancer biology, the development of new interventions, and the training and mentoring of new researchers. For more information about cancer, please visit the NCI website at http://www.cancer.gov or call NCI’s Cancer Information Service at 1-800-4-CANCER (1-800-422-6237).