ANN ARBOR, Mich. – The nation’s attention and research money has been focused on esophageal adenocarcinoma – the type of esophageal cancer that has become more common over the last few decades and is associated with obesity and acid reflux. 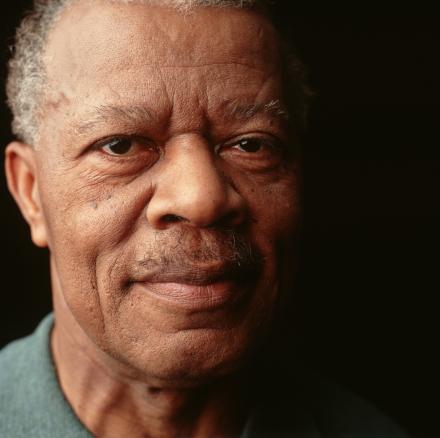 But another type of cancer of the esophagus is a serious threat to African-American men, especially if they drink and smoke.

Gastroenterologists at the University of Michigan Health Anoop Prabhu, M.D., and Joel Rubenstein, M.D., working with Kenneth Obi, M.D., examined the risk of the disease and potential for screening among African-American men.

Their findings were presented during national Digestive Diseases Week.

Ten Things to Know about Esophageal Cancer and African-American Men

4.      It’s thought chronic irritation of the esophagus contributes to the cellular changes that lead to cancer. The two major types of esophageal cancer are associated with different risk factors.

6.      ESCC is twice as common among African-American men as white men, based on data from the U.S. Surveillance, Epidemiology and End Results program.

7.      The incidence of ESCC in African American men who use both alcohol and tobacco rivals the incidence of EAC in white men with GERD, according to a model developed by the U-M researchers.

9.      Last year, the National Institutes of Health spent $16.8 million on esophageal-cancer related research, and of that, less than $500,000 was spent specifically on ESCC.

10.  The effectiveness of screening programs for ESCC in high risk groups should be developed and studied.