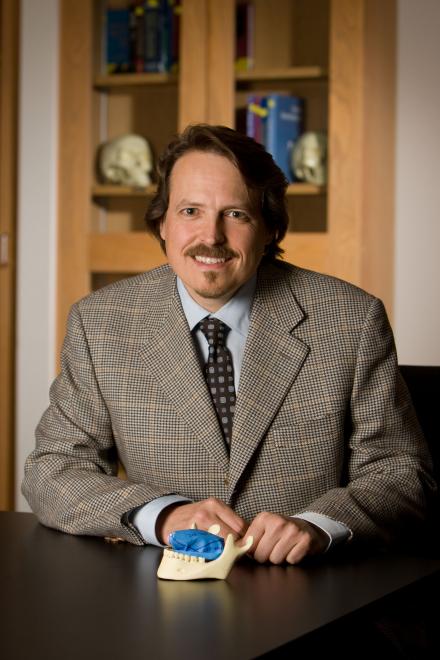 But this new study, which appears in JAMA Otolaryngology Head and Neck Surgery, describes a clear failure.

“To a young person with tongue cancer, chemotherapy may sound like a better option than surgery with extensive reconstruction. But patients with oral cavity cancer can’t tolerate induction chemotherapy as well as they can handle surgery with follow-up radiation. Our techniques of reconstruction are advanced and offer patients better survival and functional outcomes,” says study author Douglas Chepeha, M.D., MSPH, professor of otolaryngology – head and neck surgery at the University of Michigan Medical School.

Enrollment in the trial was stopped early because results were so poor.

The researchers then looked at a comparable group of patients who had surgery and sophisticated reconstruction followed by radiation therapy and found significantly better survival rates and functional outcomes.

“Despite the proven success of this strategy in laryngeal cancer, induction chemotherapy should not be an option for oral cavity cancer, and in fact it results in worse treatment-related complications compared to surgery,” Chepeha adds.

Tongue cancer statistics: 13,590 Americans will be diagnosed with tongue cancer this year and 2,070 will die from the disease, according to the American Cancer Society