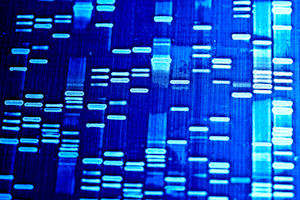 The glucocorticoid receptor (GR) has previously been shown to have a role in cell development, immune response and metabolism.  It is found in almost every cell in the body.  Many widely used drugs, including prednisolone, act through this protein.

The research from Manchester, which was published in the journal Proceedings of the National Academy of Sciences (PNAS), showed a new role for GR after the scientists reduced its expression.

They found that in cells lacking GR, cell division was disrupted, with errors in chromosomes appearing.  As chromosome errors are a feature of cancer they reduced GR expression in mice, and observed an increase in tumours as they aged.  Further analysis showed that the tumours had even less GR than the surrounding normal tissue.

Professor David Ray, from the University’s Institute of Human Development, led the research.  He said: “Cancer is caused by cell division going wrong, but no one has previously looked at the role GR has to play in this process.  It’s now clear that it is vital.”

They studied several common human cancers including liver, lung, prostate, colon and breast – to reveal that reduced GR expression is a common feature in certain cancer cell types, suggesting an important relationship between GR and malignant progression and that the GR can act as a tumour suppressor.

Lead author Dr Laura Matthews added: “We do need to add more research to these findings, but this new mechanism adds a lot more to our knowledge of how cancers form, and with that knowledge we’re much better equipped to develop new treatments which could eventually be used in humans.”

The paper: ‘The glucocorticoid receptor regulates accurate chromosome segregation and is associated with malignancy,’ appeared in the journal Proceedings of the National Academy of Sciences. 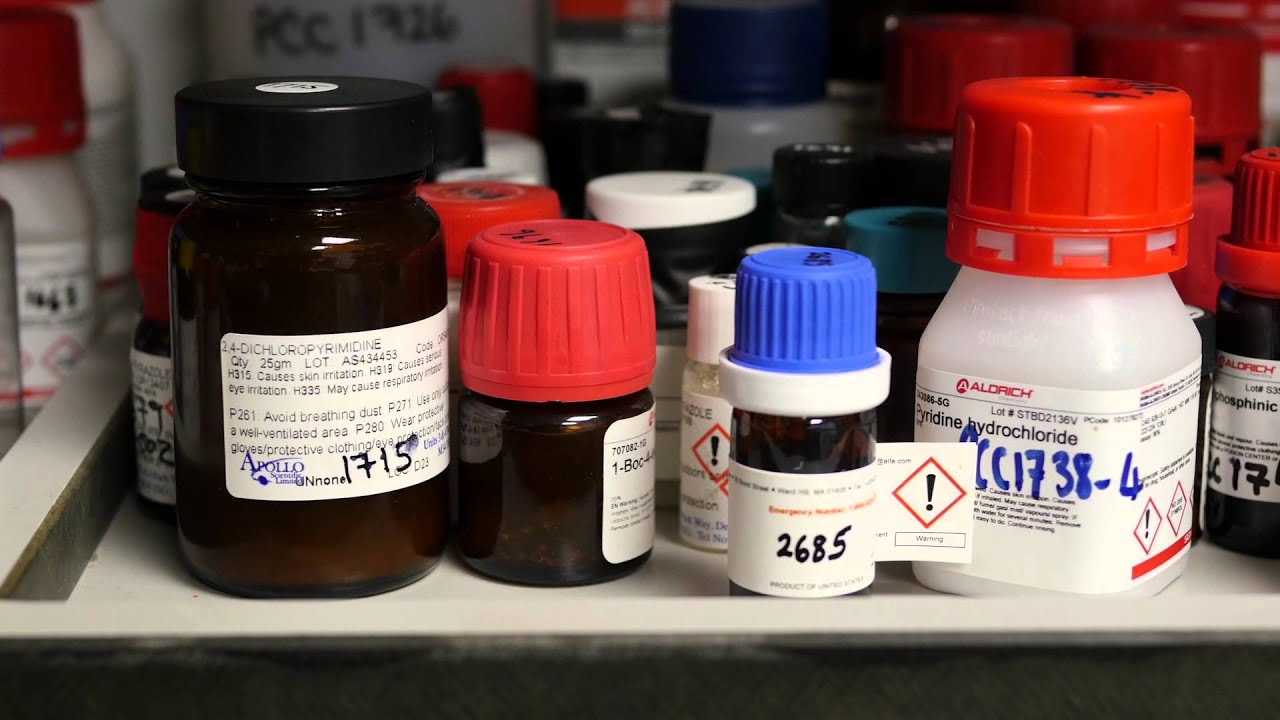