Anonymous patient's leukaemia genetically mapped to give hope to others Survival rates for chronic myeloid leukaemia (CML) have improved significantly over the last few years thanks to the introduction of new drugs, known as tyrosine kinase inhibitors (TKIs) that block the activity of enzymes controlling cancer cell growth.

Therefore, in order to try and identify alternative treatment strategies, researchers at the Cancer Research UK Manchester Institute have profiled the genetic make-up of one patient’s disease and successfully used this information to stop the growth of the leukaemia cells in the lab.

Professor Richard Marais, Director of the Cancer Research UK Manchester Institute at The University of Manchester, who led the study, said: “When cancer cells contain several faults, they can find different ways to evade drugs and become resistant to treatments, making it harder to treat the disease successfully.”

The team from the Molecular Oncology and Leukaemia Biology groups used whole genome sequencing to explore the cause of resistance in a CML patient who had previously received treatment using three different TKIs.

They found that there was amplification of the BCL2 gene, and it is known that damage to this gene causes both cancer development and treatment resistance.

By using an experimental drug designed to block activity of the BCL2 protein, in combination with an established anti-cancer agent, they were able to stop growth of the patient’s leukaemia cells in the lab.

“Our results reveal the power of personalised medicine and the potential it has to improve patient care. The research is an important step into discovering new treatment combinations for patients, but we now need to establish how to take these types of experimental approaches into the clinic,” added Professor Marais. 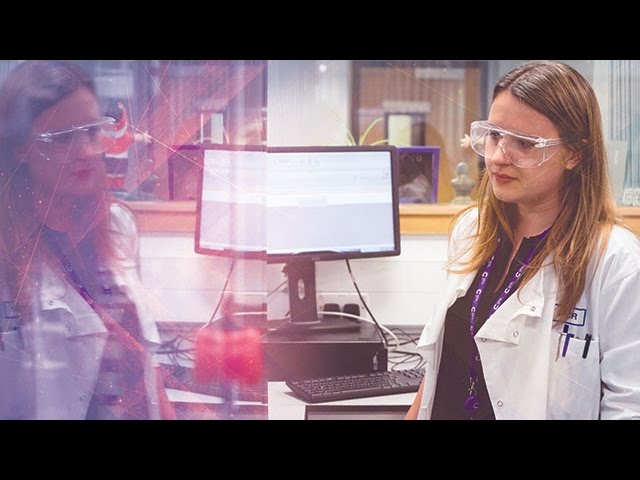