ANN ARBOR, Mich. — A new study suggests a potential new way to block one of the most common cancer-causing genes, without causing severe side effects. 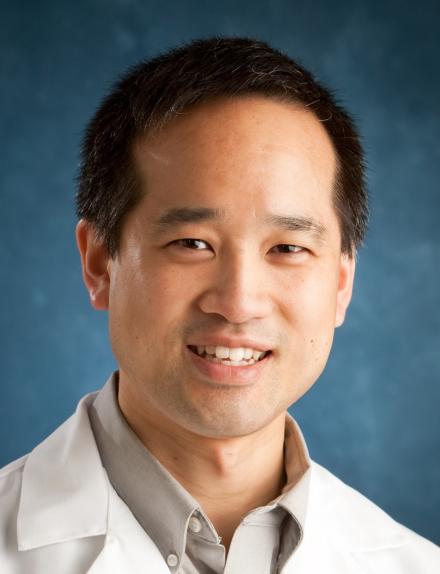 The Notch gene plays a role in many types of cancer. It’s the most common cancer- causing gene in T-cell acute lymphoblastic leukemia. About 60 percent of children and adults with T-cell leukemia harbor a Notch mutation.

But drugs designed to block Notch have caused serious side effects such as severe diarrhea or skin cancers.

Now a team from the University of Michigan Comprehensive Cancer Center offers a potential new target to block Notch without the toxic effects.

Researchers found that a protein called Zmiz1 sticks to Notch, triggering the gene to turn on its cancer function. But Zmiz1 does not impact normal healthy Notch functions.

“Notch controls the genes that cause cancer, but it’s also important for normal health. The challenge is to knock out the cancer function of Notch but preserve its normal function,” says Mark Chiang, M.D., Ph.D., assistant professor of internal medicine at the University of Michigan Medical School.

“If you unstick Zmiz1 from Notch, the cancer cells die. And Zmiz1 seems to be selective in turning on the cancer functions of Notch,” Chiang adds.

The researchers found mice lived longer when Zmiz1 was deleted. The mice had normal body weight and no severe side effects from blocking Zmiz1.

Results of the study are published online in the journal Immunity.

“Our goal is to develop a drug to sit right between Notch and Zmiz1 that could break apart the bond. We think this would block the Notch cancer pathway without causing toxic side effects, like we see with current Notch inhibitors,” Chiang says.

While the majority of kids with T-cell leukemia are cured, about 20 percent will relapse. Those kids face a grim prognosis. To date, no targeted therapies exist for these kids.

“We need to develop therapies against Notch to help kids with relapsed cancer and to cure kids with fewer toxicities or long-term effects,” Chiang says. “Our current treatments may often be curative, but there can be a huge price to pay in late effects.”

More research is needed before getting to this point with patients. Chiang and his colleagues plan next to use X-ray crystallography to create a three-dimensional image of Notch and Zmiz1 in an effort to understand how they are sticking together. This would allow them to design a drug to separate the two proteins.

Reference: Immunity, “The PIAS-like coactivator Zmiz1 is a direct and selective cofactor of Nortch1 in T-cell development and leukemia,” published online Oct. 27