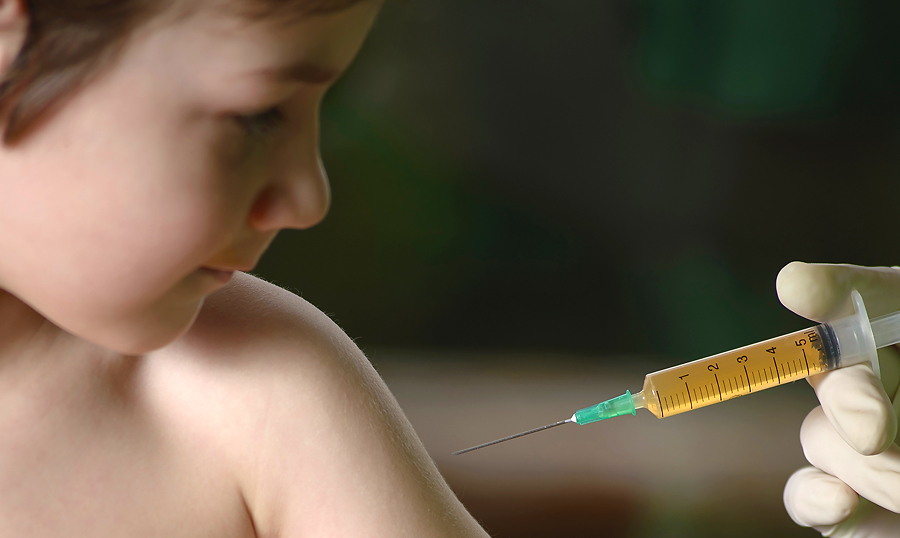 Cancer Research UK-funded scientists have discovered that the cells in neuroblastoma – a rare type of childhood cancer that affects nerve cells – produce a molecule that breaks down arginine, one of the building blocks of proteins and an essential energy source for immune cells.

This molecule – called ‘arginase’ – creates a huge dip in the level of arginine found in the area around the tumour. As soon as the body’s immune cells get close to the cancer, the sudden lack of their favourite energy source makes them lethargic and ineffective.

Neuroblastoma cells have a molecule on their surface that marks them out as different from healthy cells. This had led to hopes that the immune system might be trained to recognise and destroy them. But this new research may explain why early attempts to harness the immune system in this way have so far been unsuccessful.

Dr Francis Mussai, study author at the University of Birmingham, said: “We’ve known for a while that harnessing the power of the immune system could be an effective way to treat neuroblastoma. But we didn’t know why the immune cells were having such difficulty recognising and destroying the tumour.

“Armed with this new knowledge about the role of arginine, we may be able to activate the immune system to attack cancer cells.”

Dr Carmela De Santo, co-study author at the University of Birmingham, said: “Now the challenge is to develop new drugs which stop neuroblastoma from using arginine, and may make immune therapy more effective.”

Around 90 cases of neuroblastoma are diagnosed each year in the UK, mostly in children under five years old.

Eleanor Barrie, senior science information manager at Cancer Research UK, said: “These findings could have huge implications for treating neuroblastoma. Better understanding the role of arginine could help us to boost the body’s immune cells and we hope this could lead to more effective treatments.

“We recently launched Cancer Research UK Kids and Teens as part of our commitment to bringing forward the day when no young lives are lost to cancer. Our target is to find more cures and kinder treatments for children with the disease so that, in the future, every child with cancer can go on to live a long and healthy life.”