ANN ARBOR – Low levels of sodium in the blood, known as hyponatremia, increase the risk of dying for patients on the liver transplant waiting list, according to a new study from University of Michigan researchers published in Liver Transplantation, a journal of the American Association for the Study of Liver Diseases and the International Liver Transplantation Society. 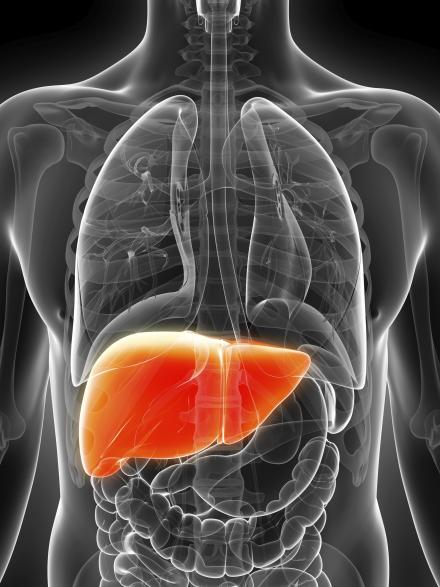 The study showed an increase in survival benefit for patients with hyponatremia and a Model for End Stage Liver Disease (MELD) score of 12 or more.

The MELD score measures the risk of death on waiting list. It is calculated using patient’s serum bilirubin, creatinine, and prothrombin time and is used by national organ allocation policy to determine the priority for a patient on the transplant waitlist. Patients who are most sick, with a high MELD score, are at the top of the waitlist. Previous research links low serum sodium, in combination with the MELD score, to increased waitlist mortality, prompting Organ and Procurement Transplant Network (OPTN) directors to approve a new policy that gives additional MELD score points (1 to 13 based on serum sodium value) to patients with hyponatremia.

Using data from the Scientific Registry of Transplant Recipients, researchers identified 69,213 candidates, 18 years of age or older, who were on the waiting list for liver transplant between January 2005 and December 2012. Liver transplant recipients were matched to waitlist candidates with the same MELD score and located in the same donation service area.

Findings indicate that the liver transplant survival benefit increased significantly with decreased serum sodium levels when MELD scores were 12 or more. The survival benefit was not affected by low sodium values for candidates with MELD of 11 or less.

“Our results suggest that adjustment based on serum sodium for the purpose of the liver allocation process should be considered for those candidates with low sodium levels and a MELD score of at least 12,” Sharma says. “Health care providers should also alert liver transplant patients on the waiting list that low sodium levels could increase their mortality risk on the waitlist and may affect the expected survival benefit following liver transplantation.”

Funding: This research was supported by the National Institutes of Health (NIH, grants DK-088946 and 5R01 DK-70869) along with a research award from the American College of Gastroenterology.