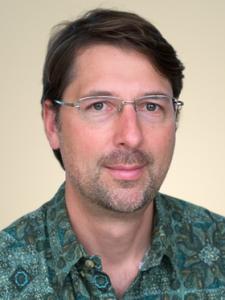 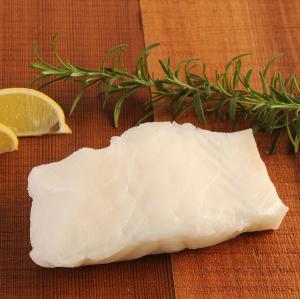 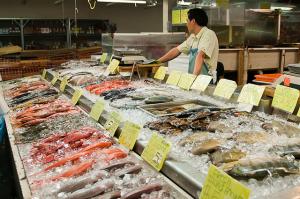 Fishery stock “substitutions”—which falsely present a fish of the same species, but from a different geographic origin—are the most dangerous mislabeling offense, according to new research by University of Hawai‘i at Mānoa scientists.

“Accurate labeling of seafood is essential to allow consumers to choose sustainable fisheries,” said UH Mānoa biologist Peter B. Marko, lead author of the new study published in the scientific journal PLOS One. “But consumers also rely on labels to protect themselves from unhealthy mercury exposure. Seafood mislabeling distorts the true abundance of fish in the sea, defrauds consumers, and can cause unwanted exposure to harmful pollutants such as mercury.”

The study included two kinds of fish: those labeled as Marine Stewardship Council- (MSC-) certified Chilean sea bass, and those labeled simply as Chilean sea bass (uncertified). The MSC-certified version is supposed to be sourced from the Southern Ocean waters of South Georgia, near Antarctica, far away from man-made sources of pollution.  MSC-certified fish is often favored by consumers seeking sustainably harvested seafood but is also potentially attractive given its consistently low levels of mercury.

In a previous study, the scientists had determined that fully 20 percent of fish purchased as Chilean sea bass were not genetically identifiable as such. Further, of those Chilean sea bass positively identified using DNA techniques, 15 percent had genetic markers that indicated that they were not sourced from the South Georgia fishery.

In the new study, the scientists used the same fish samples to collect detailed mercury measurements.  When they compared the mercury in verified, MSC-certified sea bass with the mercury levels of verified, non-certified sea bass, they found no significant difference in the levels. That’s not the story you would have expected based on what is known about geographic patterns of mercury accumulation in Chilean sea bass.

But there’s another confounding factor. Even within the verified, MSC-certified Chilean sea bass samples, certain fish had very high mercury levels—up to 2 or 3 times higher than expected, and sometimes even greater than import limits to some countries.

Marko and his team again turned to genetics to learn more about these fishes’ true nature.  “It turns out that the fish with unexpectedly high mercury originated from some fishery other than the certified fishery in South Georgia,” said Marko. “Most of these fish had mitochondrial DNA that indicated they were from Chile.  Thus, fishery stock substitutions are also contributing to the pattern by making MSC-certified fish appear to have more mercury than they really should have.”

The bottom line:  Most consumers already know that mercury levels vary between species, and many public outreach campaigns have helped educate the public about which fish species to minimize or avoid.  Less appreciated is the fact that mercury varies considerably within a species.

“Because mercury accumulation varies within a species’ geographic range, according to a variety of environmental factors, the location where the fish is harvested matters a great deal,” Marko said.

“Although on average MSC-certified fish is a healthier option than uncertified fish, with respect to mercury contamination, our study shows that fishery-stock substitutions can result in a larger proportional increase in mercury,” Marko said. “We recommend that consumer advocates take a closer look at the variation in mercury contamination depending on the geographic source of the fishery stock when they consider future seafood consumption guidelines.”