The results, which have broad implications for understanding the neurobiological basis of autism spectrum disorders, appear in The Journal of Neuroscience. The study was authored Michael Williams, PhD, Allan Gulledge, PhD, and Bryan Luikart, PhD, in Geisel’s Department of Physiology and Neurobiology. 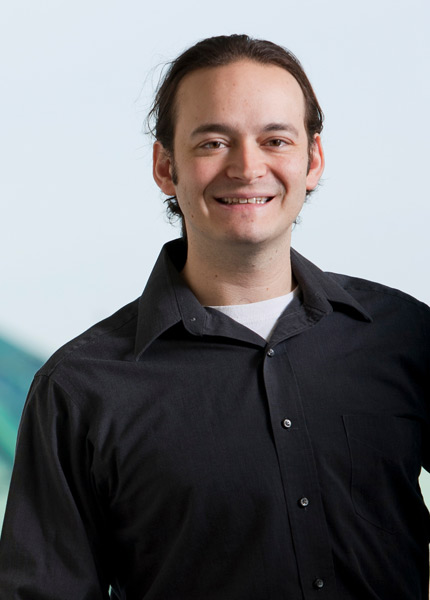 “We’ve been working on understanding how dysfunction of the gene Pten, which is known to cause some cases of autism, effects neuronal development, and I believe our findings represent the best understanding in science today for how an autism candidate gene changes the functional characteristics of developing neurons,” says senior author Bryan Luikart, an assistant professor of Physiology and Neurobiology.

Mutations in the gene Pten are among the most common single-gene mutations that cause autism and a group of interrelated syndromes. People with these diseases have increased chances of having autism, intellectual disability and epilepsy. Luikart’s team is investigating the neurobiological basis of the complex symptoms of autism by modeling genetic changes associated with autism in humans in neurons of mice. For their new study, the researchers generated a model in which they injected retroviruses into the brains of developing mice to both knockout the Pten gene and to label the knockout neurons with a fluorescent marker. This allowed them to study how turning off the gene alters the structural and electrical development of the neurons. They found that knocking out the Pten gene caused overt overgrowth of the neurons, which resulted in an increase in the number of excitatory synapses, or the connections that transmit signals from a nerve cell to another cell.  The ultimate result of this is that the neurons become hyperactive.

“The broader implication for this is that mutations in the gene Pten in humans likely result in an increased developmental proliferation of excitatory synaptic connections,” Luikart says. “This may result in a given sensory experience stimulating neurons or even whole brain regions that would never be excited in a normal brain. Conceptually, this could be the neurobiological basis for the inappropriate responses to sensory stimulation that is often characteristic of patients with autism.”