Scientists from EPFL and the UNIL/Ludwig Cancer Research have found that supplementing diet with nicotinamide riboside, an analogue of vitamin B3, boosts the production of blood cells by improving the function of their stem cells. This can help overcome problems in stem cell-based therapies that treat leukemia and aggressive lymphomas.

Stem cell-based therapies are becoming more and more common, especially in the treatment of blood cancers like lymphoma and leukemia. In these cases, the patient’s cancerous blood stem cells are removed and replaced with new, healthy ones. However, up to a quarter of cases end in death because replenishing of blood cells is too slow.

One solution to this is to boost the divisions of so-called hematopoietic (“blood-making”) stem cells (HSCs); these are the stem cells that produce the various types of blood cells in our bodies – red, white etc. So, pushing HSCs to divide faster would be ideal; the question is how. 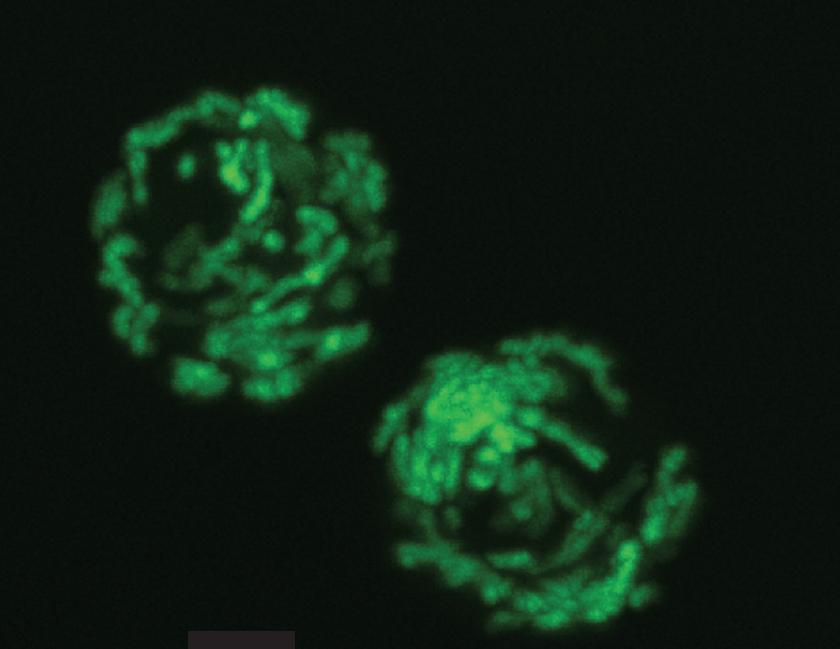 We already know that what causes HSCs to slow down is stress: having to reconstitute the entire blood-cell supply system can be overwhelming. In terms of biology, this stress causes increased activity in mitochondria, the energy-producing organelles of the cell.

To meet the high demands of rebuilding blood cells, the mitochondria of the HSCs increase a process called “oxidative phosphorylation”, which generates fuel for the cell. But this has cost: boosting the activity of mitochondria causes HSCs to age prematurely.

Drawing on this, a team of scientists led by Olaia Naveiras at EPFL and Nicola Vannini at the Ludwig Institute for Cancer Research Lausanne Branch have now found that an analogue of vitamin B3, nicotinamide riboside, can increase HSCs and boost their activity. The study, which also involved labs from EPFL’s Institute of Bioengineering, and the University hospital of Lausanne (CHUV) has significant implications for stem-cell therapy patients, especially since nicotinamide riboside can be taken as a dietary supplement and still have such effects.

When they studied the effects of nicotinamide riboside in vitrothe researchers found that exposing human and mouse HSCs to it improves their function and increases mitochondrial recycling – the process by which stressed-out mitochondria get cleared out to make way for fresh ones.

The researchers found that adding nicotinamide riboside to the diet of mice that had undergone an irradiation procedure that eliminates their blood cells – modeling radiotherapy – improved their survival by 80% and accelerated blood recovery. In immunodeficient mice, nicotinamide riboside increased the production of white blood cells (leucocytes). 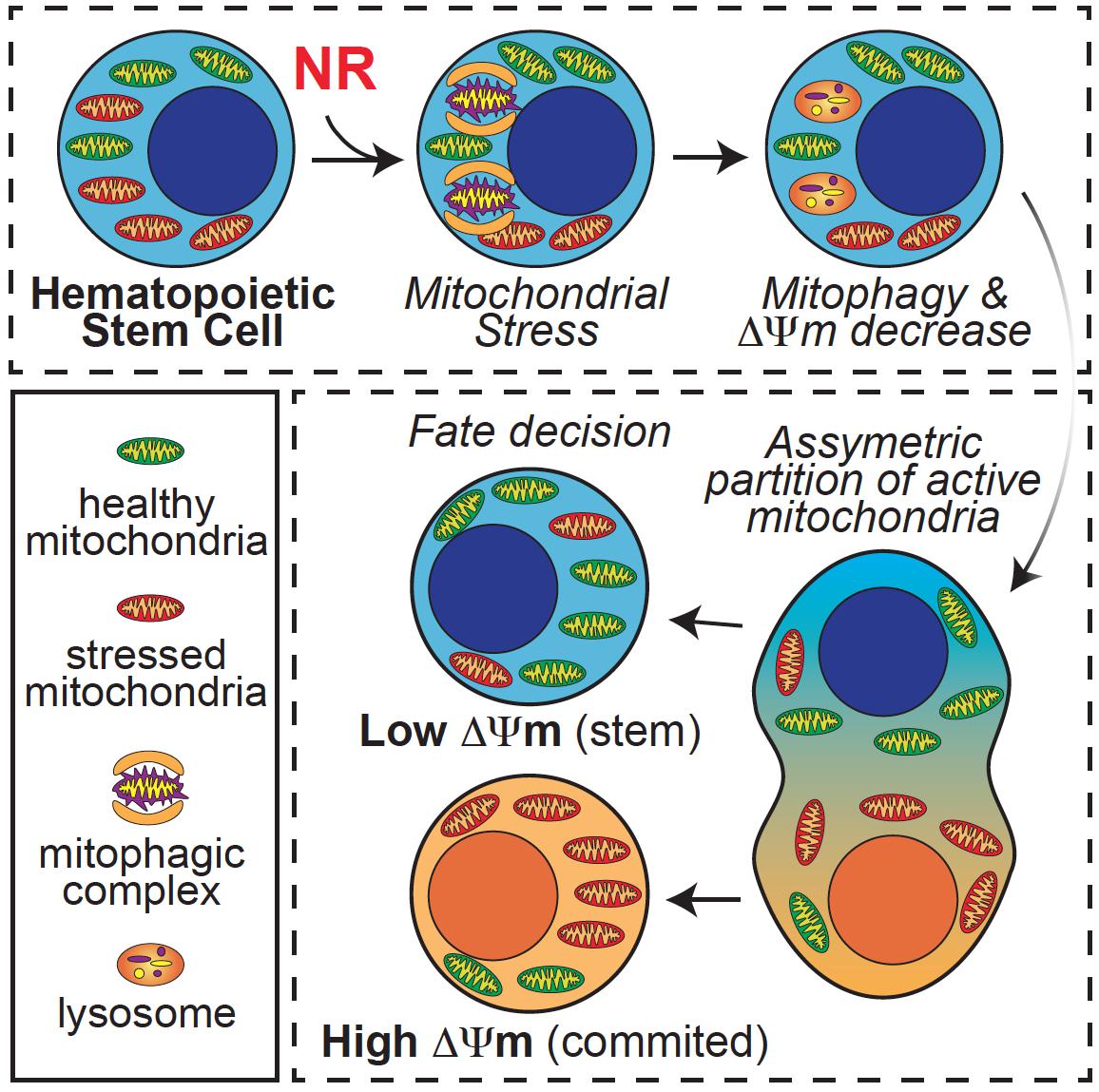 What all this translates into is a significant improvement in the ability of HSCs to divide and produce new blood cells. The study shows, for the first time, that nicotinamide riboside as a dietary supplement can have a significant positive effect on preventing blood-recovery problems in cancer patients, even after chemo- or radio-therapy.

“We expect nicotinamide riboside and other mitochondrial modulators to become a complementary approach for increasing stem cell fitness and accelerating blood production, either through dietary supplementation or pharmacological administration,” says Naveiras.

Professor Naveiras’ lab is part of the Swiss Institute for Experimental Cancer Research (ISREC) within the School of Life Sciences at EPFL. [email protected] is part of the Swiss Cancer Center Léman (SCCL), a multidisciplinary alliance pursuing fundamental, translational, and clinical cancer research. The SCCL founding members are the Lausanne University Hospital (CHUV), the Geneva University Hospitals (HUG), the universities of Lausanne (UNIL) and Geneva (UNIGE), and EPFL. Professor Naveiras is also a consulting hematologist (Cheffe de Clinique) at the Hematology Service of CHUV.