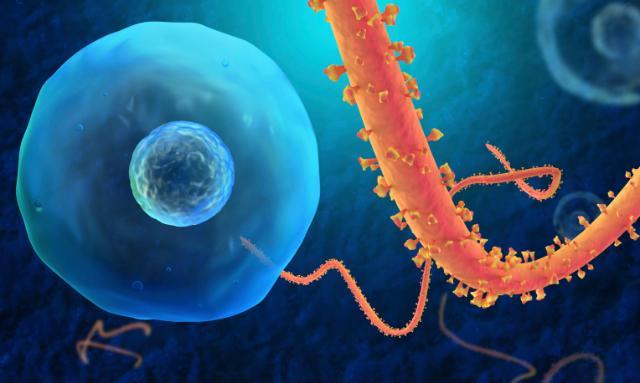 As the current outbreak wanes, scientists have to make the most of every opportunity to determine if an Ebola vaccine is safe and effective. University of Florida researchers Juliet Pulliam and Carl Pearson are helping U.S. Centers for Disease Control and Prevention do just that, by modeling which types of trials will provide the best information.

Ebola vaccine trials are underway in Guinea and Liberia, two of the three hardest-hit countries in the ongoing epidemic, and the CDC just announced a vaccine trial in Sierra Leone. Along with two CDC scientists, Pulliam and Pearson analyzed potential designs for the Sierra Leone trial in a study led by Steve Bellan at the University of Texas at Austin.

Ebola has declined at different rates throughout Sierra Leone, which could impact the findings of a vaccine study. Their results, published April 14 in The Lancet Infectious Diseases, show that the “stepped wedge” trial design originally planned would have been less likely to provide clear information than the phased-rollout randomized controlled trial that the CDC now plans to use.

Gainesville may be a long way from Sierra Leone, but by helping vaccine developers glean the information they need, Pulliam and Pearson are helping to put an end to future Ebola outbreaks.