Some antibiotics work by stressing bacteria out (metabolically)

PROVIDENCE, R.I. [Brown University] — The innocent days when antibiotics worked reliably and scientists could assume they worked directly — like popping a balloon — are fading. As resistance mounts, understanding how antibiotics really work could be the key to sustaining their efficacy. A new study provides direct evidence that antibiotics sometimes don’t kill outright. Rather, they create conditions for bacterial demise by upsetting their metabolism, leading bacteria to a state of oxidative stress that ultimately breaks down their DNA and other key molecules.

The antibiotics tested in the study — ampicillin, kanamycin, and norfloxacin — didn’t kill just by attacking their distinct direct targets. Instead, they killed bacteria like infections often kill us: by wreaking general havoc that allows organ failure to deliver the finishing blow. People don’t necessarily die from infections; they die from complications due to those infections. These bacteria didn’t die from antibiotics; they died from complications due to antibiotics.

The findings, published in Cell Reports, have several specific implications for how antibiotics can be used and improved, said lead author Peter Belenky, assistant professor of molecular microbiology and immunology.

“One option to overcome the antibiotic resistance crisis is to design new antibiotics, but that’s not really happening at this point,” Belenky said. “But what we can do is figure out how to use our current arsenal of antibiotics better. Understanding how antibiotics kill bacteria — the very specific pathways — becomes very important for figuring out ways we can potentiate antibiotic activity with current antibiotics.” 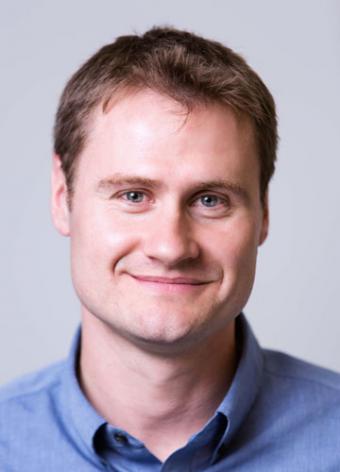 In recent years as scientists have proposed more sophisticated hypotheses about what antibiotics do, they have made observations suggesting that bacterial death stems from major metabolic disruptions. Belenky’s study, as well as a paper he co-authored earlier this year in the Proceedings of the National Academy of Sciences, were the first to test these hypotheses by making direct measurements of the metabolic products of Escherichia coli — E. coli — as it suffered antibiotic attack. He did much of the work while at Boston University in the lab of co-corresponding author James Collins, who is now at MIT, and some of the work at Brown with research assistant Benjamin Korry.

“There were a lot of hypotheses about what antibiotics could do to bacterial metabolism, but we didn’t really know,” Belenky said.”So we set out to directly test the metabolic consequences of antibiotic treatment.”

In all, Belenky and his co-authors tracked levels of nearly 200 metabolites in the cell. What the researchers noticed right away from their data was that metabolism didn’t categorically decline after the bacteria were exposed to the medicines. Instead, the direct chemical evidence showed that the bacteria ramped up a key energy generating process called the TCA cycle.

The TCA cycle in overdrive produces “oxidative stress” in the form of an increase in byproduct chemicals called “reactive oxygen species.” The bacteria, the data showed, try to protect themselves by producing more of a protective substance called glutathione, but are eventually overwhelmed.

The team also directly observed the tell-tale damage that oxidative stress does to proteins, lipids, and the especially important molecules DNA and RNA. By sending in glowing proteins that attach to fractured DNA, for example, Belenky and his colleagues could directly observe fatal double-strand breaks in the DNA of E. coli subjected to antibiotics. These breaks occurred much less frequently in E. coli left unhindered by the antibiotics.

Belenky said there are four main implications from the findings. 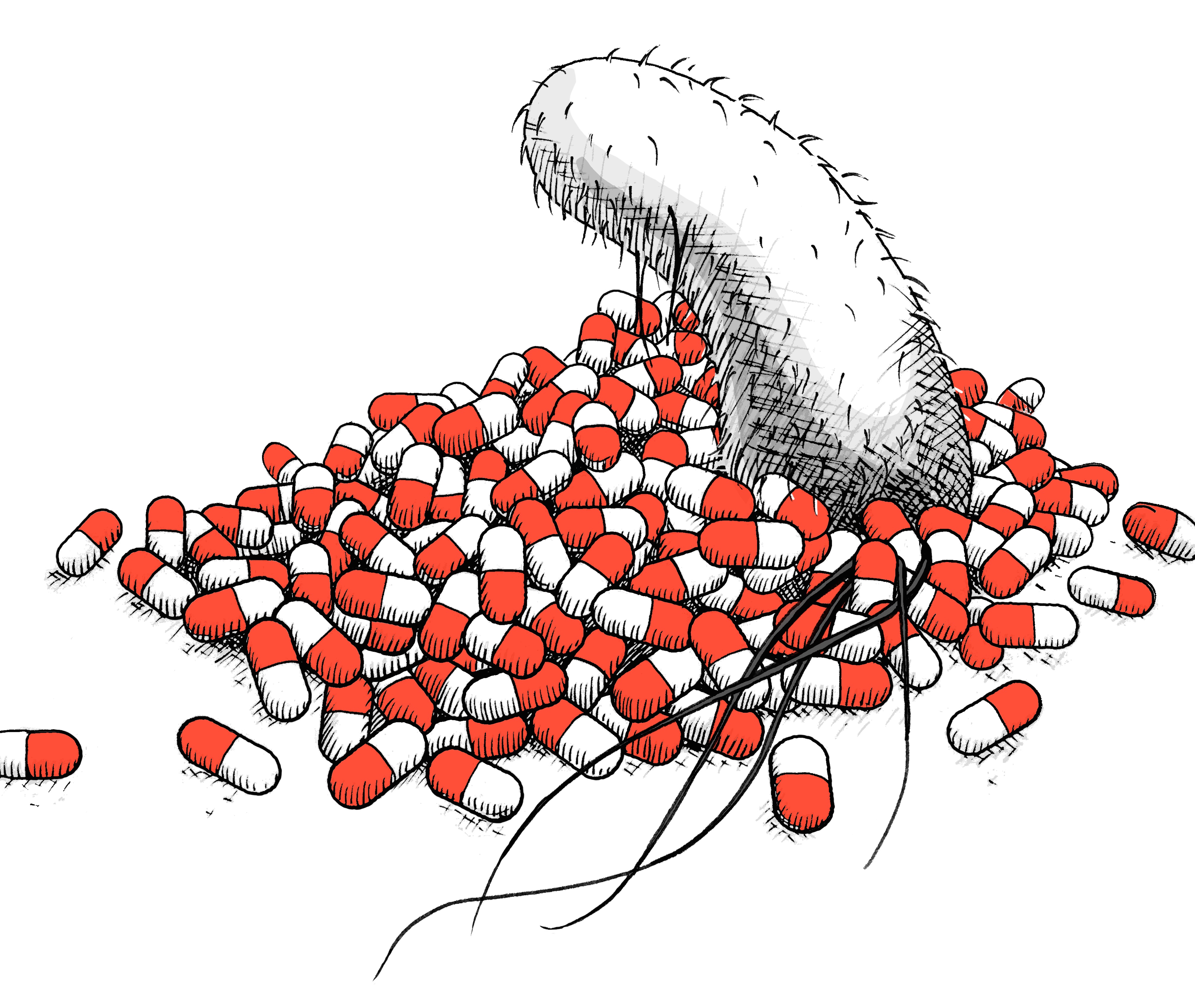 Belenky said he hopes the findings can lead to more effective treatments for patients fighting infections.

A National Institutes of Health Director’s Pioneer Award to Collins funded the research along with the Howard Hughes Medical Institute, the Wyss Institute for Biologically Inspired Engineering, and the Defense Threat Reduction Agency.