The African archipelago nation of Cabo Verde could bring its HIV epidemic under control within 10 years by ramping up four interventions already underway, according to a sophisticated computer model used by Brown University public health researchers. Much of the progress could be achieved, the model predicts, by focusing the effort just on the most at-risk populations.

PROVIDENCE, R.I. [Brown University] — When a whole country’s public health is at stake, making the wrong policy choices can cost lives and money. That’s why researchers have worked to develop computer simulations of epidemics that can model individual behaviors and interactions to predict the spread of disease and the efficacy of interventions.

The results of a new study suggest that Cabo Verde could all but stamp out HIV if it can accelerate four efforts already underway across the tiny African archipelago. Moreover, the model predicts that annual new cases could fall below the key threshold of 10 per 10,000 residents even if the country just focuses the additional efforts on female sex workers and drug users, two groups with unusually high prevalence of infection. 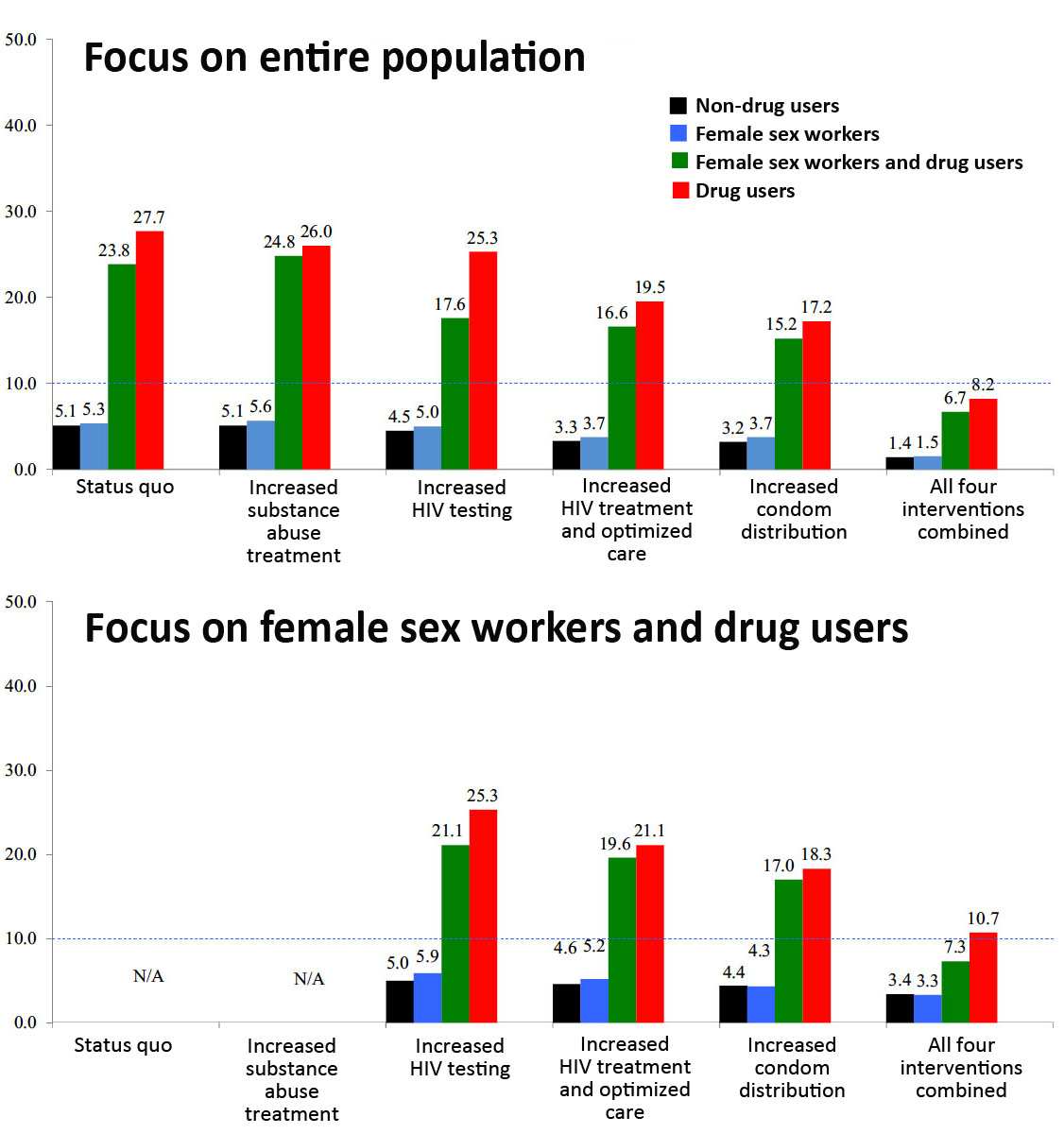 Strategic choices for intervention
Focusing four public health interventions on female sex workers and drug users rather than on the entire population would approach the “HIV elimination  phase” — 10 new cases per year per 10,000 population — in 2021.

“You don’t have to scale up everything,” said Filipe Monteiro, a postdoctoral scholar at Brown University and lead author of the study in the International Journal of Public Health. “You can just prioritize the specific groups.”

The modeled interventions were extending and optimizing early HIV treatment, expanding HIV testing, increasing condom distribution, and providing more substance abuse treatment. Monteiro, a native of the country, wanted to see whether significant expansions of those programs over the decade between 2011 and 2021 could bring new cases below the 10 per 10,000 threshold that some global health experts call the “HIV elimination phase.”

To make those predictions he employed the computer model co-developed by his adviser, Brandon Marshall, assistant professor of epidemiology in the Brown University School of Public Health. Their team’s implementation included 305,000 individually behaving “agents,” enough to represent every Cabo Verdean adult.

“Here we were able to simulate the whole country,” Monteiro said.

In the model, “agents” (representing real people) do what’s relevant to the epidemic such as have sex with varying numbers of partners (sometimes protected and sometimes not), use drugs, start and stop medicine, get tested, transmit the virus, and sometimes die. All the parameters, such as drug use, frequency of sex, response to HIV medications and so on, are based on real data. For example, the percentage of people engaged in drug use and the percentage of women engaged in prostitution are based on Cabo Verde’s real rates, as are the prevalence of HIV infection in those populations and among adults nationwide. The one major missing cohort, men who have sex with men, had to be left out of the model because there is not yet reliable HIV and population data for them. 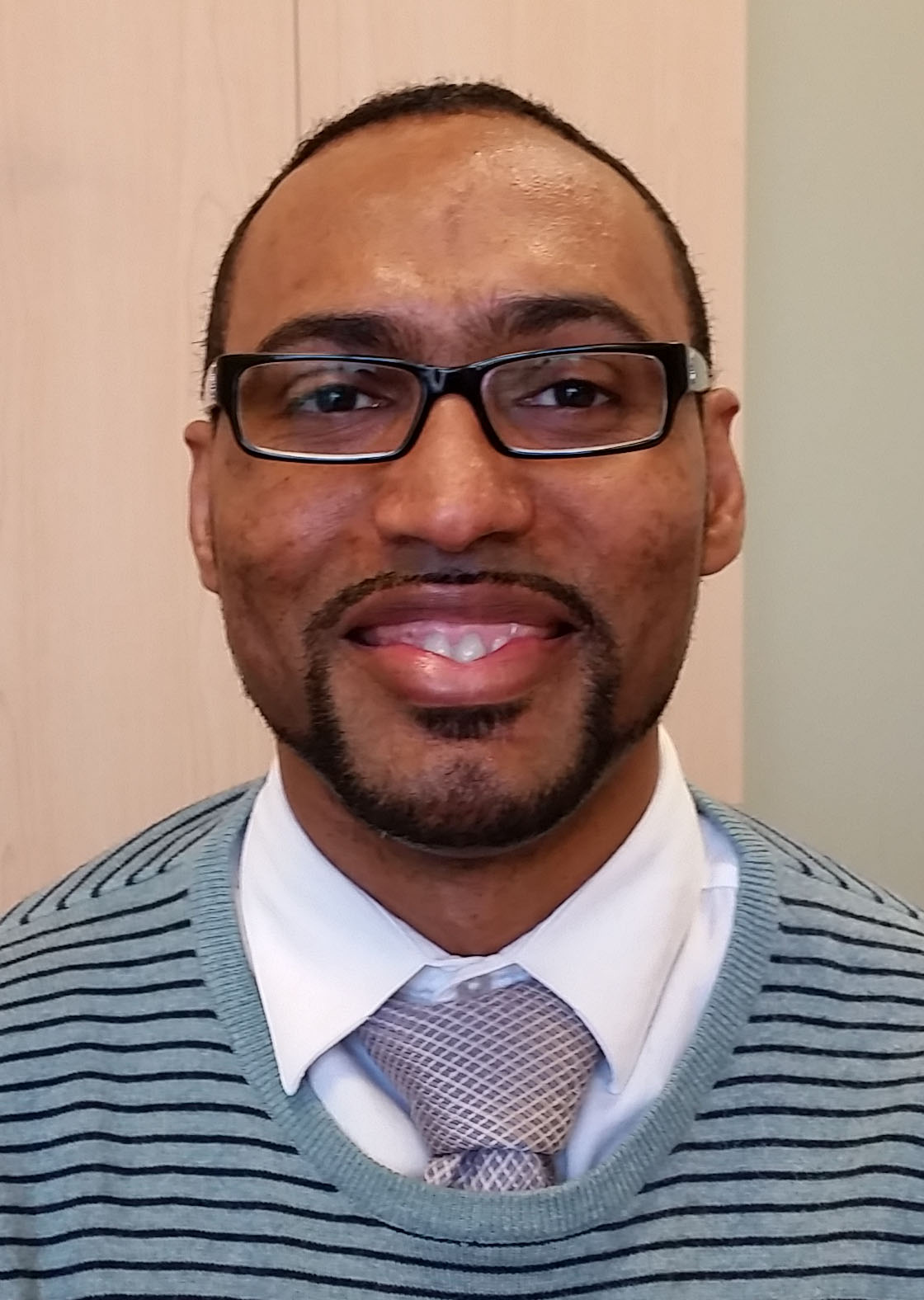 Filipe Monteiro
“You don’t have to scale up everything. You can just prioritize the specific groups.”

To determine the efficacy of the interventions, Monteiro ran the model 100 times each for each of the following scenarios, both for the whole population and just among drug users and female sex workers: continuing the status quo of current interventions, doubling HIV testing, increasing condom distribution by 33 percent, doubling substance abuse treatment, doubling antiretroviral treatment, and doing all these interventions at the same time.

The combination approach lowered new cases the most compared to the status quo, both when the interventions were applied population-wide and when they were applied just to the at-risk groups. In the whole population scenarios, for example, the combination of all four interventions reduced new cases in 2021 from the status quo 23.8 per 10,000 to 6.7 per 10,000 among female sex workers who use drugs, and among general residents (non-drug using, non-prostitutes) from 5.1 per 10,000 to 1.4 new cases per 10,000.

Meanwhile, focusing the combination approach only on at-risk groups reduced new cases among drug-using sex workers to 7.3 per 10,000 and among general population members to 3.4 per 10,000.

The research also highlighted what would likely be the weakest approach: either solely scaling up HIV testing, or only expanding substance abuse treatment. For example, the effect of solely increasing HIV testing, was weaker, reducing new cases among drug-using sex workers to 17.6 per 10,000, and cases among general population members to 4.5 per 10,000.

Monteiro said he is optimistic that Cabo Verde can move forward with these interventions in real life, rather than in a laptop. Although key data, such as for men who have sex with men, are still needed, he and his co-authors, including Maria de Lourdes Monteiro of the Cabo Verde Ministry of Health, wrote that their findings provide a clear policy prescription.

“We recommend a combination prevention strategy, particularly for populations most at-risk, to decrease and eventually eliminate HIV transmission in Cabo Verde and other settings characterized by concentrated, overlapping HIV epidemics in key affected groups,” they wrote.

The paper’s other authors are Dr. Tim Flanigan of Brown University and The Miriam Hospital, Sandro Galea of Boston University, and Samuel Friedman of the National Development and Research Institutes.