ANN ARBOR, Mich. —  Young, black women have the highest rate of developing lupus and are most likely to be diagnosed at a younger age than whites and during childbearing years, according to a new University of Michigan study of lupus in Southeastern Michigan. 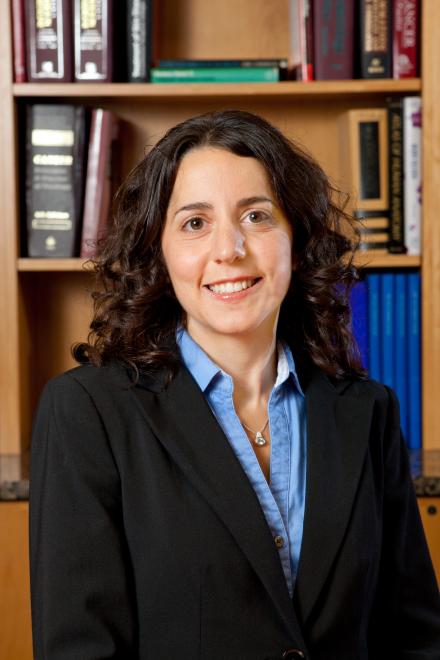 In Michigan, lupus prevalence was three times higher than previous estimates, reaching one in 537 black female Michiganders in the region, compared to one in 1,153 white women, according to the findings that appear in Arthritis and Rheumatism.

In addition to experiencing the disease earlier in life — which can mean living with the condition over more years — black females with lupus also faced a higher degree of serious health complications, such as kidney failure requiring dialysis or a transplant.

The U-M research, which covered roughly a quarter of the state’s population, is part of a landmark epidemiology study (which examines disease patterns and associated risk factors) – and the largest of its kind ever performed in the U.S. focusing on lupus.

Lupus (technically known as systemic lupus erythematosus or SLE) is a chronic, autoimmune disease that may cause such symptoms as extreme fatigue, headaches, painful or swollen joints, hair loss, anemia, rashes and abnormal blood clotting. Serious organ damage can also occur, including kidney, neurologic, and cardiovascular complications. Like most autoimmune diseases, risk of lupus is significantly higher for females than males.

The findings, which are based on data collected as part of a public health initiative in conjunction with the Michigan Department of Community Health, dovetail with a sister project from Emory University in Atlanta, Ga. that found that the incidence rate for lupus was three times higher for black women than for white women in Georgia. Both studies appear in Arthritis and Rheumatism, along with an accompanying editorial on the research’s implications. (Read more on all of the findings here).

“There is a very poor understanding of what causes lupus. Identifying the population and dynamics involved helps us target our resources more effectively and better recognize risk factors for the development and progression of the disease,” says lead author Emily Somers, Ph.D., Sc.M, an assistant professor in the departments of Internal Medicine in the division of Rheumatology, Environmental Health Sciences, and Obstetrics & Gynecology at the U-M Medical and Public Health Schools.

“We found a striking health disparity between black and white women. The disproportionate burden of disease was compounded by the fact that for black females, peak risk of developing lupus occurred in young adulthood while the risk of disease among white women was spread out more evenly through mid-adulthood and tended to be less severe.

“Lupus onset occurring before or during reproductive years can have significant implications for childbearing and risks in pregnancy, and of course may lead to a higher burden of health issues over the lifespan.”

The study was based on a diverse population of roughly 2.4 million residents in Wayne and Washtenaw counties between 2002 and 2004.

A $3 million grant from the Centers for Disease Control and Prevention will allow Somers and her colleagues to continue researching risk factors for lupus, including gene-environment interactions, which may pave the way for prevention strategies.

“Our findings compel us to develop practices to improve screening for kidney disease among high-risk populations in order to better treat the condition and improve health outcomes for people with this chronic disease,” Somers says.

Funding: Centers for Disease Control and Prevention. (Contents are solely the responsibility of the authors and do not necessarily represent the official views of the CDC)