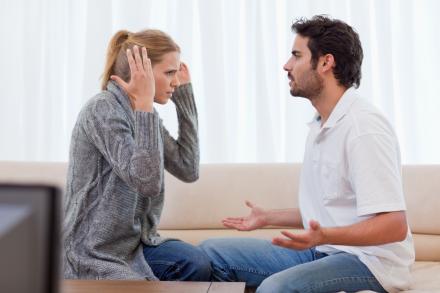 After analyzing data from nearly 5,000 American adults, the researchers found that the quality of a person’s relationships with a spouse, family and friends predicted the likelihood of major depression disorder in the future, regardless of how frequently their social interactions took place.

The study, which was published online today in PLOS ONE, assessed the quality of social relationships on depression over a 10-year period, and is one of the first to examine the issue in a large, broad population over such a long time period.

Nearly 16 percent of Americans experience major depression disorder at some point in their lives, and the condition can increase the risk for and worsen conditions like coronary artery disease, stroke and cancer.

“Our study shows that the quality of social relationships is a significant risk factor for major depression,” says psychiatrist Alan Teo, M.D., M.S., a Robert Wood Johnson Foundation Clinical Scholar at U-M and the study’s lead author. “This is the first time that a study has identified this link in the general population.” Digging deeper into the results, the researchers found that certain positive and negative aspects of relationships also predicted depression. Social strain and a lack of support – especially in spousal relationships and to some extent with family members – were both risk factors for developing depression later.

“These results tell us that health care providers need to remember that patients’ relationships with their loved ones likely play a central role in their medical care,” Teo says. “They also suggest that the broader use of couples therapy might be considered, both as a treatment for depression and as a preventative measure.”

While the results confirmed the researchers’ assumptions about relationship quality, they did not find a correlation between the frequency of social interactions and the prevalence of depression as predicted. Even if participants were socially isolated, having few interactions with family and friends, it did not predict depression risk. Teo says this finding should also translate to mental health treatment considerations.

“Asking a patient how she rates her relationship with her husband, rather than simply asking whether she has one, should be a priority,” Teo says.

The researchers say that the study’s significant effect size – one in seven adults with the lowest-quality relationships will develop depression, as opposed to just one in 15 with the highest quality relationships – indicates the potential for substantial change in the general population.

“The magnitude of these results is similar to the well-established relationship between biological risk factors and cardiovascular disease,” Teo says. “What that means is that if we can teach people how to improve the quality of their relationships, we may be able to prevent or reduce the devastating effects of clinical depression.”