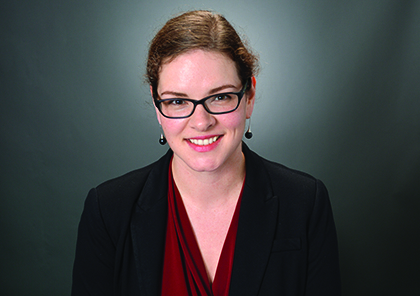 AB is the least common blood type, found in only about four percent of the U.S. population. The study found that people with AB blood were 82 percent more likely to develop the thinking and memory problems that can lead to dementia than people with other blood types. Previous studies have shown that people with type O blood have a lower risk of heart disease and stroke, factors that can increase the risk of memory loss and dementia.

The study was part of a larger study (the REasons for Geographic And Racial Differences in Stroke, or REGARDS Study) of more than 30,000 people followed for an average of 3.4 years. In those who had no memory or thinking problems at the beginning, the study identified 495 participants who developed thinking and memory problems, or cognitive impairment, during the study. They were compared to 587 people with no cognitive problems.

People with AB blood type made up 6 percent of the group who developed cognitive impairment, which is higher than the 4 percent found in the population.

“Our study looks at blood type and risk of cognitive impairment, but several studies have shown that factors such as high blood pressure, high cholesterol and diabetes increase the risk of cognitive impairment and dementia,” says Alexander. “Blood type is also related to other vascular conditions like stroke, so the findings highlight the connections between vascular issues and brain health. More research is needed to confirm these results.”

One of the recent studies that also looked at this association was published in the Journal of Thrombosis and Haemostasis by Neil Zakai, M.D., UVM associate professor of medicine, and colleagues including Cushman. Also using the REGARDS study, the researchers reported that blood type AB was associated with increased stroke risk y.

“For stroke, we found that about half of the association of blood type AB with stroke was due to differences between people in levels of clotting Factor VIII, but our current study of cognitive impairment did show this finding,” says Cushman, who adds that the differences in the findings of the two studies suggests that other reasons – not yet understood – are likely playing a role in explaining the impact on of blood type AB on cognitive function. Further research is needed to determine those details.

(This article was adapted from a press release produced by the American Academy of Neurology.)