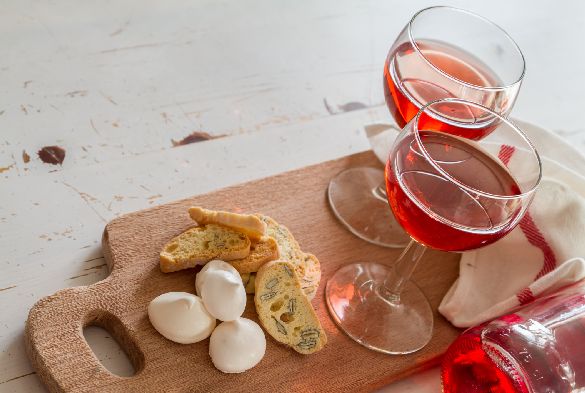 Eating after consuming alcohol is not uncommon and, in the past, many researchers have linked alcohol to the stimulation of appetite and energy intake.

Dr Paul Christiansen’s study investigated whether the effects of alcohol on energy intake are the result of inhibitory control impairments and whether this effect is moderated by individual differences in dietary restraint.

As part of the study 60 undergraduate women were randomly assigned to either drink a mixed beverage of vodka and diet lemonade, or a diet lemonade that had a vodka mist sprayed on the top of the glass so the women would believe there was alcohol in their drink.

After that, the women were given chocolate chip cookies and were told they can eat as much or as little as they wanted.

The women who drank alcohol performed worse in the task (compared to the women in the placebo group) and the extent to which alcohol effected their task performance was associated with increased cookie consumption.

Dr Christiansen, said: “The study suggests that the reason some of the women ate more cookies following alcohol was because their inhibitory control was impaired not because they experienced heightened cravings.

“Interestingly, the women in the study who were considered the most restrained eaters – people limiting how much they eat to lose or maintain their weight – did not consume more cookies, despite alcohol induced impairments in task performance. One explanation for this is that highly restrained eaters put considerably more effort into resisting food.

“These findings highlight the role of alcohol consumption as a contributor to weight gain and suggest that further research into the role of restraint in alcohol-induced food consumption is needed.”

Please find a link to the study here.