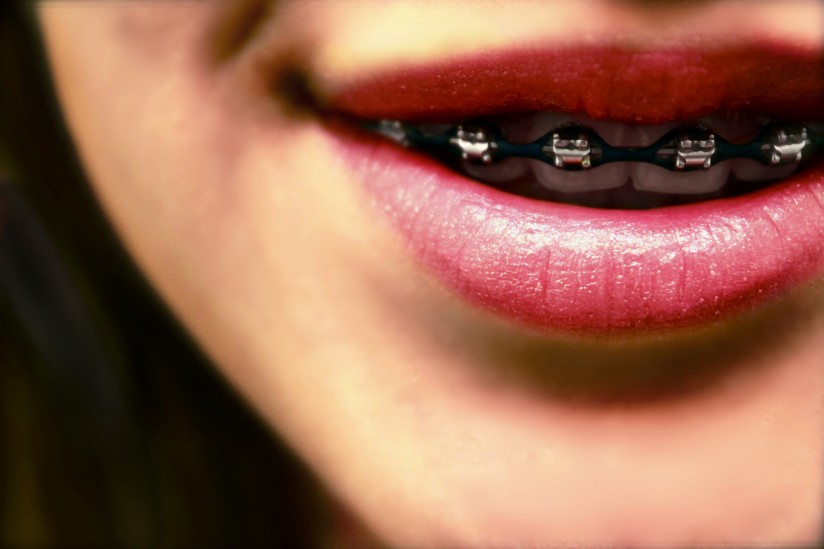 Anyone who’s had traditional braces has no doubt wished for a more comfortable, convenient and aesthetically pleasing alternative.

While Invisalign is one option, its effectiveness is limited to only a small number of patients who need minor corrections. However, a group of engineers and dentists from the USC Viterbi School of Engineering and the Herman Ostrow School of Dentistry of USC has a solution that addresses even the most severe cases and is virtually invisible.

ComfortCorrect, the name of both the company and technology, will soon be offered as an option to traditional braces and Invisalign. It’s shaping up to be a game-changer in the teeth-straightening market.

Developed by a team of engineers and dentists that includes USC Viterbi professors Behrokh Khoshnevis and Yong Chen as well as Professor Hongsheng Tong of the Ostrow School, ComfortCorrect uses programmable wiring technology that sits behind the teeth, making it more comfortable and affordable than current solutions, according to orthodontist John Pham MA ’14, ComfortCorrect CEO and co-inventor.

Compared to the products of competitors, ComfortCorrect features an improved design and is manufactured using an advanced robotic process, resulting in precision treatment that requires fewer follow-up orthodontic visits, he added.

It’s been surreal. When we had this whole concept, we had no clue how far it’d go.

“It’s been surreal, kind of like a Cinderella story,” Pham said. “When we had this whole concept, we had no clue how far it’d go.”

Pham said when the ComfortCorrect team began pitching its concept to competitions and potential backers, it competed against innovators designing drones, cures for the common flu and cancer treatments. But what ComfortCorrect offered was so promising, one of the judges at the MEPC even handed Pham his business card after the team’s presentation.

“There’s a clear market need,” said USC Viterbi Professor Peter Beerel, executive director of the MEPC. “They’ve thought of all the aspects beyond the technology, and the judges saw this as a complete package.”

ComfortCorrect competes in a growing segment. In 2012, nearly 5.9 million Americans had braces, compared to 4.4 million in 1996, a 34 percent increase, according to the American Association of Orthodontists.

The company has partnered with about 200 of the country’s top-tier orthodontists and hopes to have the product on the market by the end of this year. Clinical trials have begun to treat young people with cleft lip and cleft palate at Children’s Hospital Los Angeles.

As a child, Pham had traditional braces, although his newly straightened teeth later became crooked because he refused to wear a retainer. No problem. Pham revealed he has worn a ComfortCorrect prototype since spring 2014. Within two months, he said, ComfortCorrect braces had fixed his teeth. Pham continues to use them.

“It’s very compelling to give a pitch to investors and say, ‘I’m wearing them right now,”’ said Pham, who calls himself “Patient Zero.”

“I’m a walking billboard for ComfortCorrect,” he quipped.