While current studies suggest that around a fifth (19 per cent) of a newborn baby’s supply or deficiency of vitamin D comes directly from its mother, experts from Kingston’s School of Life Sciences have discovered that the figure is, in fact, almost three times as high at 56 per cent. The results have been revealed using a new measuring technique, developed in the laboratories at Kingston, which is able to examine eight different forms of vitamin D in greater detail for the first time.

The study, just published in Nutrition Journal, focused on 120 samples taken from 60 Greek mothers and their babies. The research was conducted with the Department of Obstetrics and Gynaecology at Aristotle University of Thessaloniki in Greece. Although the Mediterranean nation enjoys more hours of sunshine than the United Kingdom, the research revealed that many of the mothers had low levels of vitamin D, suggesting that what they ate was an equally important source.

Professor Declan Naughton, who headed the Kingston research team, said the findings made it more important than ever that mothers-to-be received the key nutrient not only through sunlight but also through foods such as oily fish. “The impact that mothers deficient in vitamin D have on their babies’ levels is a much bigger problem than we thought,” Professor Naughton said. “Maintaining good supplies during pregnancy is clearly of vital importance for both mothers’ and babies’ long term health.” 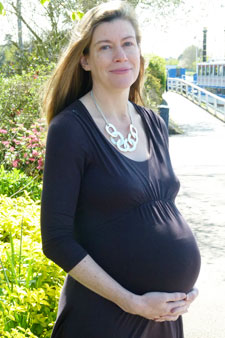 Lack of the vitamin in pregnant women has been linked to diabetes and increased rates of caesarean section births, while babies can be smaller than average. In children, the deficiency can cause rickets – a soft bone disease.

Vitamin D plays an important role in maintaining good levels of calcium and phosphate which help form healthy bones and teeth. The two main forms are vitamin D3, which primarily comes from sunlight, and D2 which is found in a small number of foods including egg yolk, mushrooms, farmed salmon, mackerel, sardines and fortified bread and cereals. Processes in the body convert the vitamin into what is known as the circulating form – the type commonly measured in routine blood tests – followed by the active form – the type that promotes calcium absorption, cell growth and immunity.

Professor Naughton and his team found that the type of vitamin D commonly measured in blood tests was not as reliable an indicator of vitamin D activity as other strands. They went on to discover that two epimer forms, previously thought to be unimportant, influenced levels in babies. “This shows the need for more accurate measurement to assess levels of vitamin D as well as the need to look more closely at its different forms,” Professor Naughton said.

Further clinical studies would be required to examine the effectiveness of vitamin D supplements in pregnant women to see whether particular factors made it difficult for them to absorb the nutrient, Professor Naughton added.

The research forms part of wider investigations being conducted by Professor Naughton and his team into vitamin D’s role in conditions including Alzheimer’s disease, diabetes and multiple sclerosis. The full paper can be viewed in Nutrition Journal. 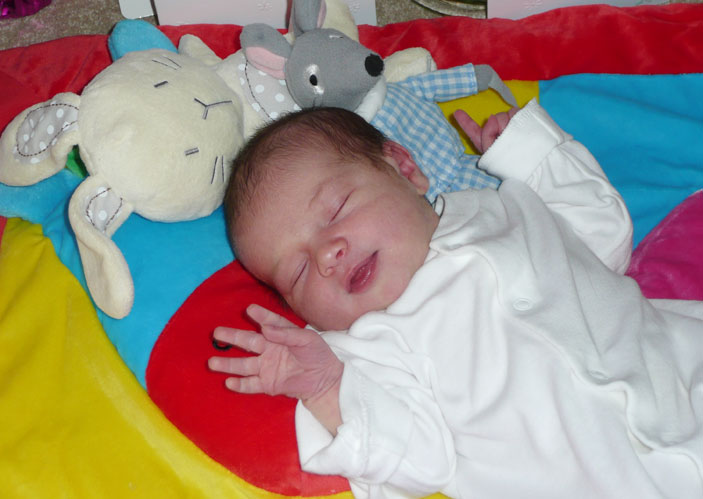