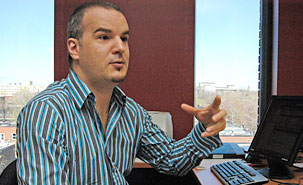 The findings, published in this month’s issue of Journal of Child Psychology and Psychiatry, have implications for concerned parents.

“At ages 12 and 13, the behaviors that lead to delinquency are well documented,” says Lacourse. “However, intervention programs are mostly targeted to younger children and very little help is available for kids preteens.”

Two-year study
The study examined three groups of 12 and 13-year-old Canadian kids over a span of two years. The group consisted of 4,125 test-subjects who were classified according to precise symptoms of conduct disorders. 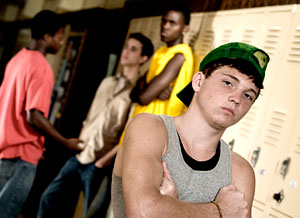 Lacourse believes the definition of conduct disorders in the Diagnostic and Statistical Manual of Mental Disorders (DSM) should be reviewed. Currently, it defines the disorder as a combination of any three symptoms on a list of 15. “The list is partly deficient because it doesn’t apply to all cases,” says Lacourse. “And it’s also partly wieldy because it allows for 30,000 possible combinations.”