Public awareness and use of online doctor ratings on the rise 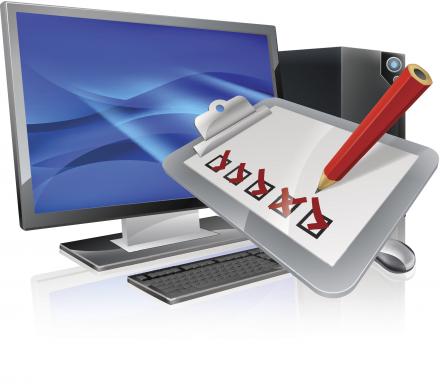 ANN ARBOR, Mich. – Online ratings that review physicians – just like ratings for restaurants, movies and mechanics – can influence what doctor a patient chooses, but most patients rank insurance acceptance and convenience as more important factors, according to U-M research published Feb. 18 in the Journal of the American Medical Association.

The JAMA article is based on research from the University of Michigan Health System, School of Public Health, and Gerald R. Ford School of Public Policy, which found that 19 percent of respondents say they consider doctor rating websites “very important” in their search for a physician. 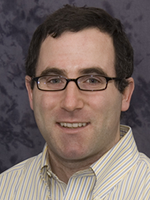 The results also show about two-thirds of the general public is aware of online physician rating sites, which is higher than studies from just a few years ago, says David A. Hanauer, M.D., a primary care pediatrician and clinical associate professor of pediatrics at U-M. Among those who are aware of online physician rating sites, about 36 percent have used these sites.

“Online rating sites have gained popularity, and it’s common for people to use them to look up reviews on things like cars, movies or restaurants,” Hanauer says. “More recently, doctors have become the subject of ratings. And this research shows that awareness is growing about those online doctor ratings.”

Hanauer says although many respondents didn’t rank online ratings as a top factor, the results show some are using the sites to make decisions about choosing a doctor.

Thirty-five percent of those who sought ratings in the past year had chosen a doctor due to good ratings and 37 percent had avoided a doctor because of bad ratings.

“Our study indicates that the public is using online physician ratings to make important decisions for their healthcare, despite persistent questions about how trustworthy these rating sites are,” Hanauer says.

Very few adults (5%) reported that they have ever posted ratings or reviews of doctors.

“The small percentage of people who actually post reviews suggests that people who depend on online ratings may not be getting a balanced picture of a doctor’s care,” Hanauer says.

This report presents findings from a nationally representative household survey conducted exclusively by GfK Custom Research, LLC for C.S. Mott Children’s Hospital via a method used in many published studies.  The survey was administered in September 2012 to a randomly selected, stratified group of adults (n=2,137), from the GfK’s web-enabled KnowledgePanel® that closely resembles the U.S. population.

The National Poll on Children’s Health previously reported  that parents under age 30 (44%) are more likely than parents 30 or older (21%) to think doctor rating websites are very important.

“These data suggest that younger adults are more likely to rely on online ratings, which means over time we’d expect the use of these websites will keep increasing,” Hanauer says. Still, 43% of adults who had not sought online ratings don’t trust the information on the rating sites.

So should the public trust or seek out an online rating? The implications are much higher than getting a nice hotel room or a cheap price on a car, Hanauer says.

“These may seem useful, but no one is regulating this ‘crowdsourced’ information about doctors. There’s no way to verify its reliability, so online ratings may not currently be the best resource for patients,” Hanauer says.

Purpose/Funding: The research was funded by the University of Michigan Health System.

Other: This research was conducted as part of the C.S. Mott Children’s Hospital National Poll on Children’s Health. www.mottnpch.org