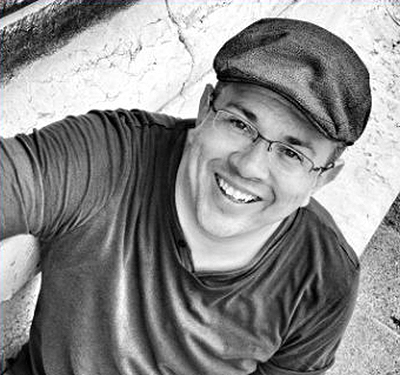 The law, active in 22 states including Ohio, says that police officers responding to a call for help would no longer need to determine whether one person was truly violent or out of control; every time someone reported abuse, the police would simply be required to make an arrest. But research suggests that the law may be intimidating victims from actually calling the police to report an instance of abuse.

A recent study by sociologists Dr. Robert Peralta at The University of Akron and Meghan Novisky of Kent State University looked at how victim perceptions of mandatory arrest policies, perpetrator substance use and presence of children are related to decisions to invoke law enforcement assistance. In “When Women Tell: Intimate Partner Violence and the Factors Related to Police Notification,” published in January 2015 in the journal Violence Against Women, the researchers evaluated survey responses of 101 women receiving care in domestic violence shelters.

Their study found that as victim support for mandatory arrest increases, the odds of law enforcement notification of the abuse also increases. But accordingly, mandatory arrest may simply be reducing the probability of reporting intimate partner violence (IPV) among those who do not support the policy. 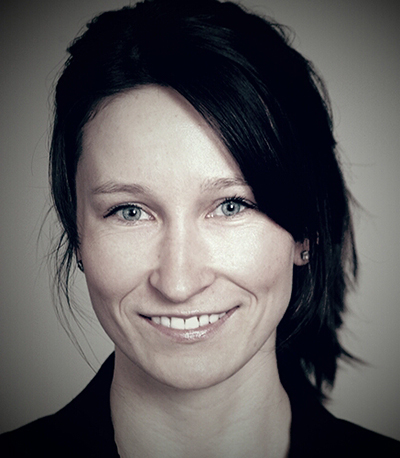 “A reason a woman may not report abuse because of mandatory arrest policies is that they fear retaliation by the abuser may be worse because an arrest is mandatory,” comments Novisky. Another reason is that a woman may believe the police will mistakenly arrest her as the aggressor, so she won’t report it. This reasoning supports the data that mandatory arrest policies result in higher arrest rates of battered women, which could deprive them of the support they need.

While their study focused only on three factors, Peralta asserts that “it is important to note that race, ethnicity, sexuality and social class background may also shape or inform decisions to contact the police.” Based on their findings regarding mandatory arrest, he continues, “Variations in experiences and attitudes toward police should also be considered in the development and implementation of policy decisions that will have a direct impact on the safety and well-being of members of our community.”

Peralta and Novisky conclude their study with a caution that mandatory arrest policies may be increasing perceptions among women that the costs of reporting are too high for the consideration of involving law enforcement. “The utility of mandatory arrest for the long-term assistance of victims of IPV must be questioned,” they write.