The anxiety experienced by elite athletes over illness symptoms is linked to the risk of being injured during competition and should be taken seriously, according to a the study. The way in which the symptoms progress and the nature of the sporting activity also influence the risk of injury. 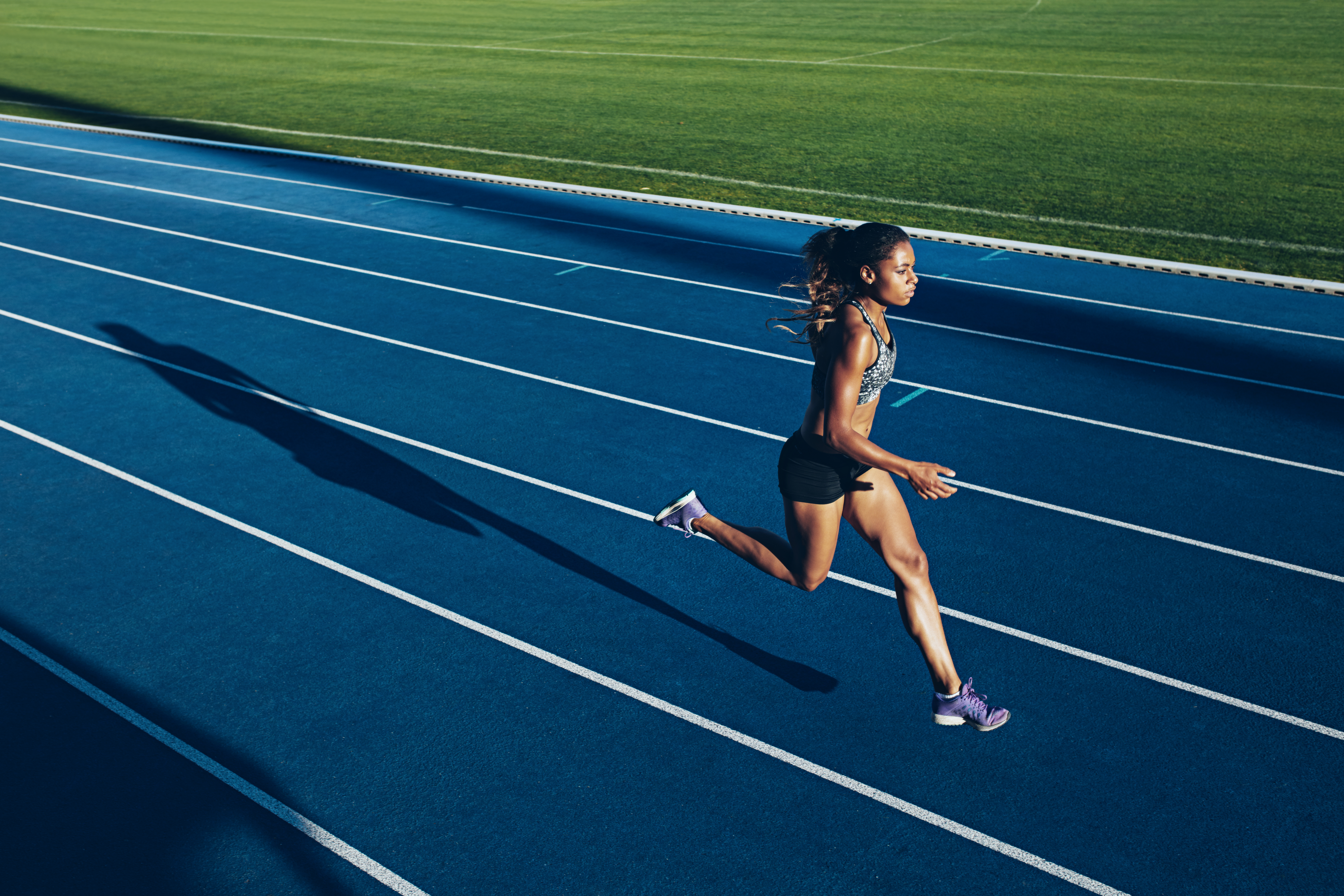 “Elite athletes know their own bodies extremely well. If an athlete becomes anxious about injury or illness, this is a reliable indicator of the degree of seriousness. We have seen this also in previous studies. An athlete cannot lie to himself or herself,” says Toomas Timpka of the Athletic Research Center, Department of Medicine and Health Sciences at Linköping University, one of the researchers who conducted the study.

In a study published in the British Journal of Sports Medicine, an international team of researchers led by Linköping University, Sweden, has investigated factors that predict the risk of injury or illness during competition. A second study by the team published in the same journal has investigated heat stress in athletes competing in the IAAF World Championships in Athletics 2015. Fifty countries took part, and around 300 athletes completed a questionnaire detailing their health status one month before the world championships began. The researchers subsequently registered new injuries and illnesses that arose during the competition period.

Athletes who stated that they had been anxious about symptoms of illness before the competition had a five times higher risk of suffering injury during it. Anxiety about symptoms of injury, in contrast, was not clearly linked with an increased risk of injury.

“We were surprised that the results were so clear in this study among top-flight athletes. We recommend that the teams include a clinical psychologist, thus enabling the athletes to talk openly about their anxiety for illness or injury when preparing for competitions. It is important that the athletes do not conceal any injuries from their trainers or doctors,” says Toomas Timpka. 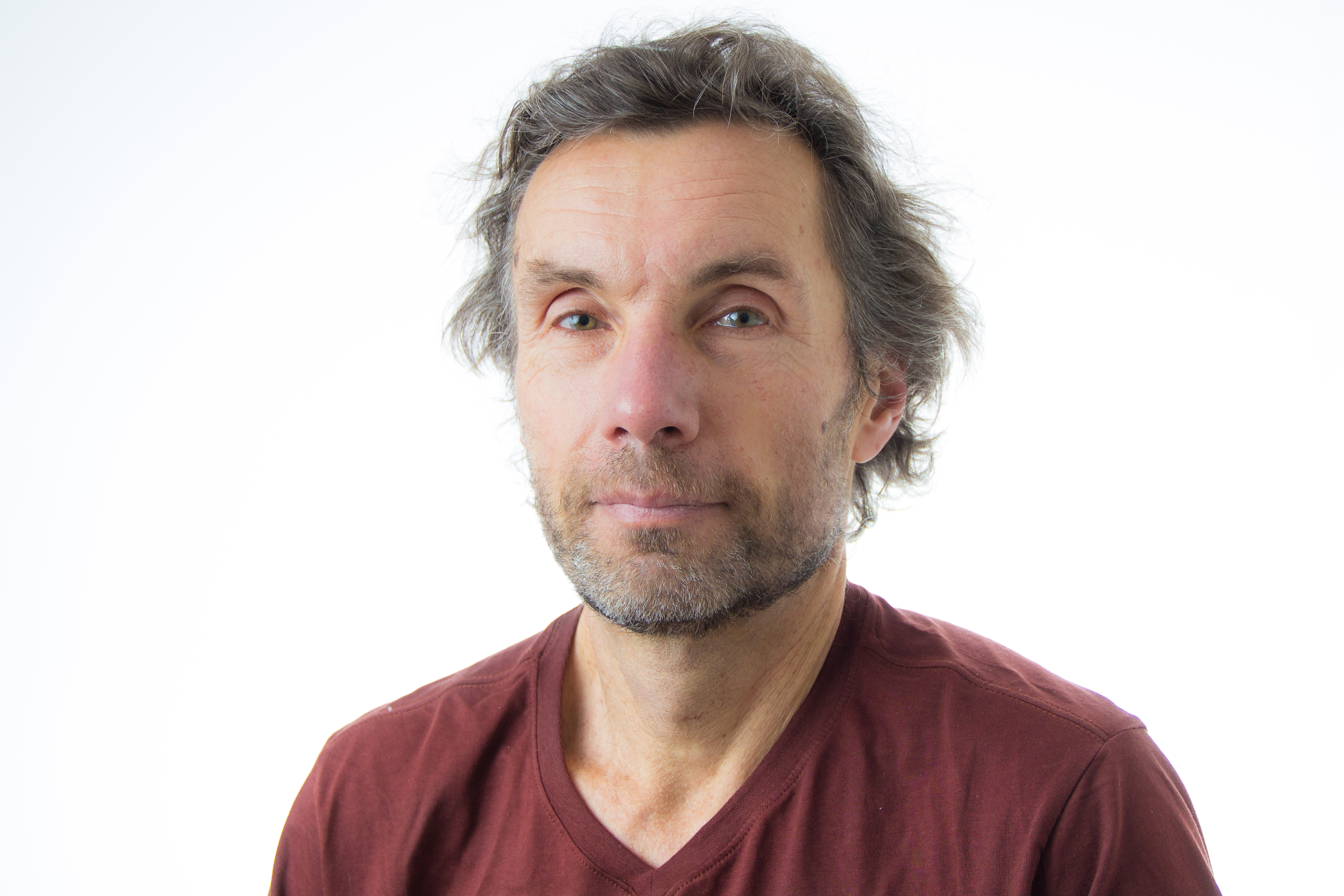 Symptoms that increased gradually before competition were more closely linked with the risk of injury during competition. The risk in this case was three times higher than the risk for other athletes. Toomas Timpka believes that injuries that arise from overuse and for which the symptoms increase gradually may deceive athletes.

“The athlete has time to change the way in which he or she views the symptoms, and does not experience the same increase in anxiety. Anxiety-arousing signals do not have as strong an impact on athletes who have had problems for a long period. This makes it important to keep a close eye on such athletes,” says Toomas Timpka.

Athletes competing in endurance sports had a ten times greater risk of injury or illness during the world championships than those competing in other types of sporting activity. This confirms the findings of previous research.

In the second study, the researchers examined how athletes prepared to compete at high temperature and high humidity, and determined how many were affected by exertional heat illness (EHI).

“From a physiological point of view, carrying out sporting activity in such environmental conditions is not optimal. But it’s not easy to distinguish between ill-health caused by heat stress and the normal consequences of maximum physical exertion in these conditions. The study shows that methods are required to be able to diagnose dangerous EHI during major competitions,” says Toomas Timpka.

The research has received financial support from the Swedish Research Council for Sport Science and the International Association of Athletics Federations (IAAF), among others. Researchers in several countries have participated in the research, including researchers from Linköping University in Sweden, the Aspetar Orthopaedic and Sports Medicine Hospital in Qatar, and the Université de Lyon in France.