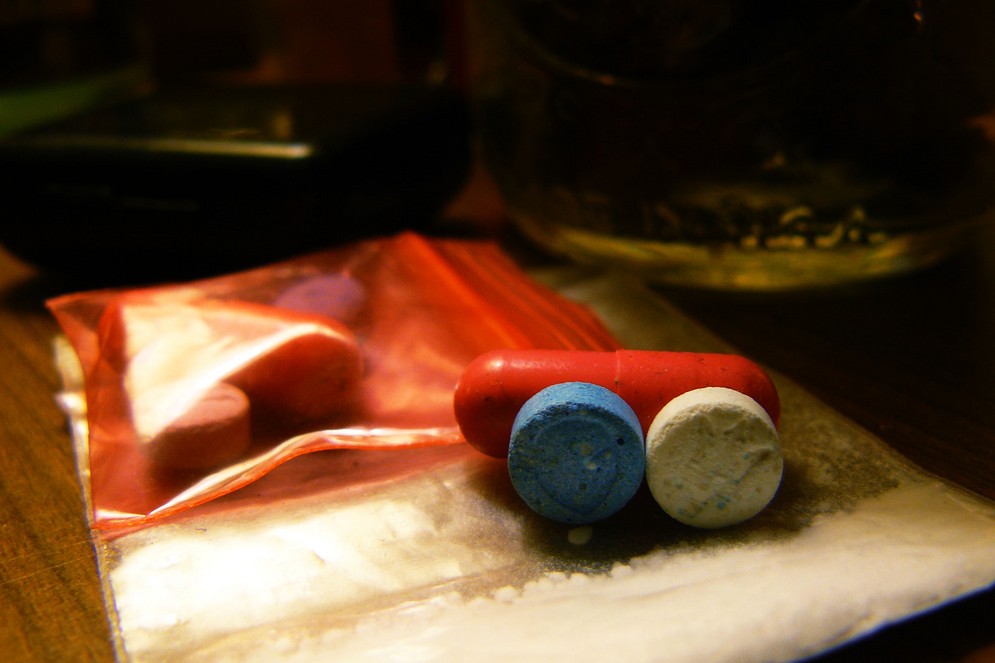 Commenting on the recent deaths of young people thought to have taken the ecstasy pills, Dr Caroline Chatwin, a University drugs policy expert, said: ‘The tragedy of the deaths of four young men over Christmas, which has been linked to pink superman ecstasy pills, has been well reported in the media and has prompted the police to take the unprecedented move of declaring an “amnesty” on these pills.

‘And yet, on 19 December, five days before the first UK death, the Trimbos Institute – a centre of expertise on mental health and addiction based in Utrecht in the Netherlands – issued its highest alert possible on these same pink superman pills after testing them and finding that they contained deadly PMMA.

‘This information was not acted on by the UK government or indeed reported in the UK media. Rather, it was picked up by a few user- and harm reduction-based internet research sites such as pillreports.net, ukchemicalresearch.org and the Loop – a substance outreach organisation that has been involved in the provision of pill testing at the Warehouse project in Manchester.

‘Although the connection between these recent deaths and a drug policy that is illogical and punitive and which encourages the development of more toxic substances by cracking down on illegal drugs like MDMA has been noted, few have picked up on the fact that detailed information on the harms of these pills was available in the week leading up to the deaths in the UK.

‘The publication of the Dutch information on user-based internet sites provides an excellent example of harm reduction in action – something that ought to be organised and implemented by the government and official drug services with their sophisticated European networks for sharing information on drugs. The failure on the part of the UK government to make public this knowledge means that they must take some responsibility for the events that unfolded and seriously undermines their commitment to policies which reduce the harms caused by prohibition.’

Dr Chatwin is Senior Lecturer in Criminology within the University’s School of Sociology, Social Policy and Social Research. Her most recent publication studies the role that internet sites such as pillreports.net and ukchemicalresearch.org can play in developing harm reduction measures in response to psychedelic substances by the sharing of user experiences.