In an analysis of the type of bariatric surgery procedures used in Michigan in recent years, sleeve gastrectomy (SG) surpassed Roux-en-Y gastric bypass (RYGB) in 2012 as the most common procedure performed for patients looking for weight loss options, according to a study led by the University of Michigan Health System. 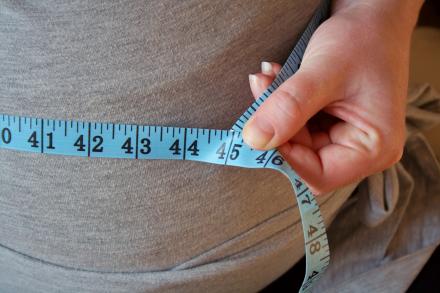 Sleeve gastrectomy which helps with weight loss by limiting food intake became the predominant bariatric surgery procedure for patients with type 2 diabetes, according to the study published in the Sept. 3 issue of JAMA.

Bariatric surgery is the most effective therapy available for significant and sustainable weight loss in patients with morbid obesity, and its use has increased during the last decade. Changes in procedure use over time reflect emerging evidence regarding the comparative safety and effectiveness of available procedures.

“Although long-term outcomes of SG are still unclear, these changes may reflect the favorable perioperative safety profile and emerging evidence of successful weight loss at 2 to 3 years after SG. These findings are important to inform primary care physicians of the predominant bariatric procedure currently used, regardless of pre-existing comorbidity, and may assist in the preoperative counseling of patients considering surgical therapy for morbid obesity,” the authors write.

An understanding of current trends in bariatric procedure use can inform primary care physicians counseling patients with morbid obesity who are considering surgical intervention, according to background information in the article.

The data was compiled from the 39-hospital Michigan Bariatric Surgery Collaborative between June 2006 and December 2013.

Even though SG was the most common procedure across all subgroups in 2012 and 2013, SG rates were relatively lower in patients 65 years or older, in patients with gastroesophageal reflux disease, and in patients with type 2 diabetes.